By Andreas Rinke and Ludwig Burger

“Given the current pandemic situation, this is good news for parents and children. Many are awaiting this eagerly,” acting health minister Jens Spahn said in the statement.

Germany is due to receive 2.4 million doses for use as a two-dose regimen, the ministry said, adding it has commitment on the new date from the manufacturer.

Germany’s regional health ministers on Monday agreed to prepare for the launch, with offerings such as family sections within vaccination centres.

A BioNTech spokesperson confirmed the earlier start, adding it was contingent on the production batch passing quality control checks early next week.

The rollout will be brought forward without an impact on agreed delivery volumes thanks to “a massive effort including weekend work” on the part of Pfizer and BioNTech staff, the company added.

It said that while BioNTech had been in discussions with the EU Commission about the pandemic situation, it had not received a direct request for faster delivery. An EU official confirmed that the Commission had not prompted the move.

The EU last week approved use of the low-dose vaccine version for five- to 11-year-olds, following authorisation in May to give the standard adult dosage to children 12 years and older.


Pent-up demand for a shot for the youngest has been palpable in some countries. In hard-hit Austria, where the government has reimposed a nationwide lockdown, some provinces have been vaccinating five to 11-year-old children with a lower dose of the adult vaccine even before the EU recommendation.

Denmark followed suit with that method on Sunday, saying there was no time to lose amid rising infections among the youngest.

Coronavirus is spreading faster in Europe than in other world regions, prompting a scramble to persuade non-vaccinated adults to get shots, to get a campaign for third booster doses off the ground and to inoculate children.

Uncertainty over Omicron, the highly contagious new variant first detected in South Africa, has added urgency to the fight against the pandemic on many fronts.

Recorded infections among school-age children in Germany have surged and have been about twice as high as the all-age average over the last few weeks.

Frequent testing in classrooms may be bringing more asymptomatic cases to light than in the overall population.

The United States started distributing the paediatric version of the Pfizer shot in early November, followed by Canada in mid-November.

(Reporting by Andreas Rinke in Berlin;Additional reporting by John Chalmers in Brussels and by Nikolaj Skydsgaard in Copenhagen; writing by Ludwig Burger; editing by Miranda Murray, Jason Neely and David Evans) 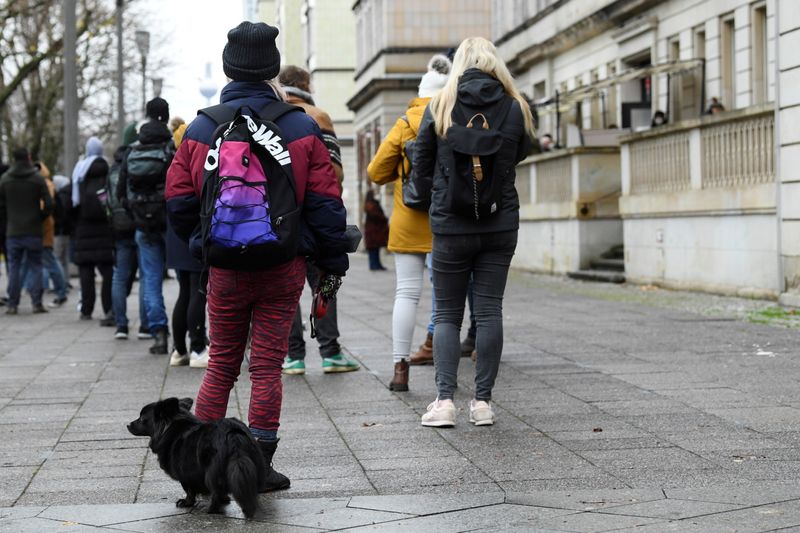 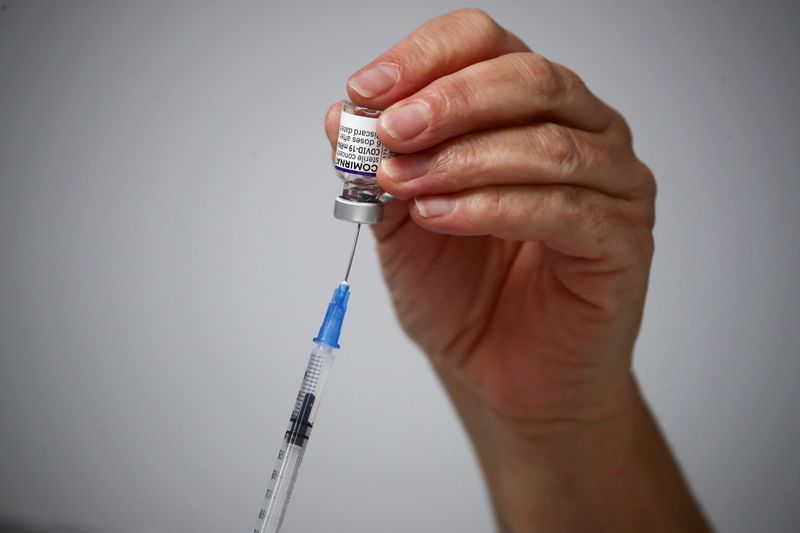