WASHINGTON – Meta Platforms Inc’s Facebook asked a U.S. court on Wednesday to dismiss and not allow the refiling of an antitrust lawsuit by the U.S. Federal Trade Commission which urges a court to demand that the company sell two big subsidiaries.

In its court filing, Facebook argued that the FTC had “no plausible factual support” for its claim that the company has the market clout to push up prices in the social network market. The social media giant also said the FTC failed to “plausibly establish” that Facebook acted illegally to protect a monopoly.

Facebook also pressed again for FTC Chair Lina Khan to be recused from the matter, arguing that her participation in a vote to approve the lawsuit was improper because of her criticism of the company before she joined the agency.

The FTC’s high-profile case against Facebook represents one of the biggest challenges the government has brought against a tech company in decades, and is being closely watched as Washington aims to tackle Big Tech’s extensive market power.

The FTC had originally sued Facebook during the Trump administration, and its complaint was rejected by the court. It filed an amended complaint in August, adding more detail on the accusation the social media company crushed or bought rivals and once again asking a judge to force the company to sell photo-sharing app Instagram and messaging app WhatsApp.

The FTC did not immediately respond to a request for comment on the 26-page filing.

The case is being tried by Judge James Boasberg of the U.S. District Court for the District of Columbia.

(Reporting by Diane Bartz in Washington; Editing by Matthew Lewis) 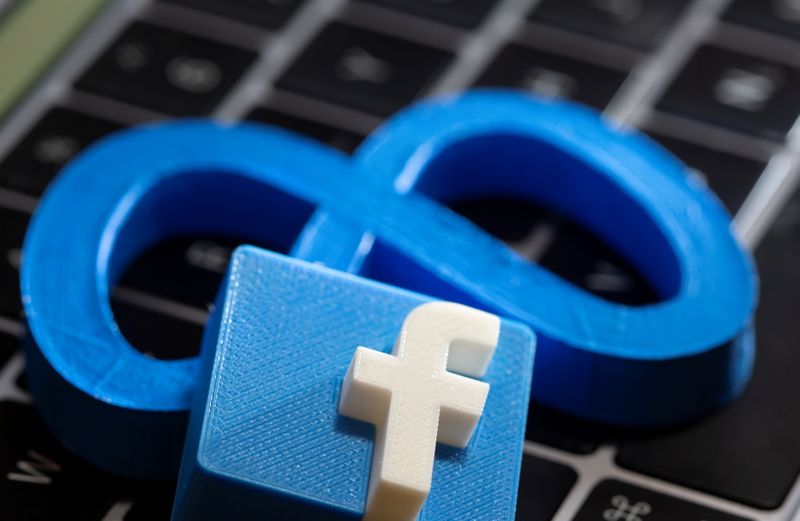