-Moderna Inc could face a patent infringement lawsuit over its COVID-19 vaccine after a federal appeals court on Wednesday rejected its challenge to patents belonging to Arbutus Biopharma Corp.

The Federal Circuit U.S. Court of Appeals let stand an administrative panel’s findings that Arbutus’ patents, which may cover technology used in the vaccines, are not obvious in light of previously known science and so are valid.

Moderna and Arbutus did not immediately respond to requests for comment.

Moderna previously said in court filings that it believes Arbutus could bring a lawsuit demanding royalties from its COVID-19 vaccine if the patents are upheld.

Both patents in question involve the so-called lipid nanoparticles that enclose the genetic material, known as messenger RNA (mRNA), in the vaccine. The technology could prove useful in developing future mRNA-based vaccines against other illnesses as well.

Moderna initially challenged the patents before the U.S. Patent Trial and Appeal Board, part of the federal patent office. The board agreed with Moderna that some portions of one of the patents were invalid but otherwise sided with Arbutus, and the Federal Circuit upheld its findings. 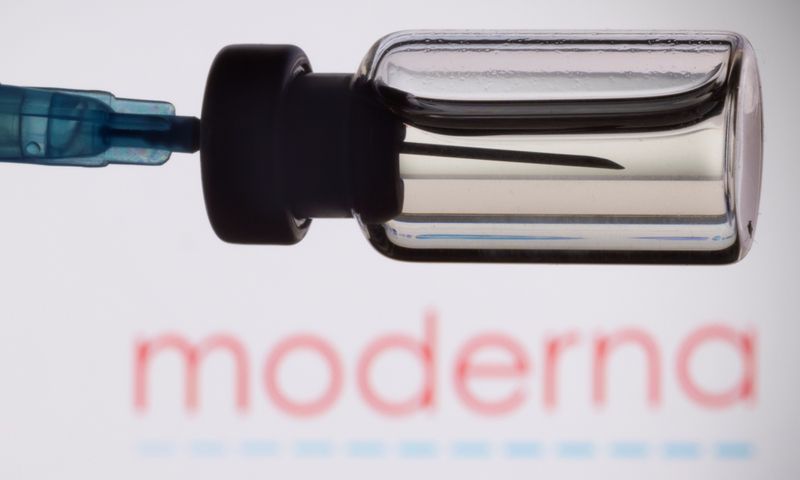