– ViacomCBS Inc Chair Shari Redstone, who in the past has hinted at more deals to bulk up the media empire, said on Wednesday the company will focus on organic growth and seek global expansion opportunities.

In an interview during the Reuters Next conference, she said the company remained open to “always look at opportunities out there,” but had no immediate urge to merge.

ViacomCBS, with its $20.1 billion market valuation, is one-tenth the size of the Walt Disney Co. As media conglomerates have raced to bulk up to amass content for subscriptions and advertising-supported streaming video services, the company’s relatively smaller scale has spurred speculation that Redstone would seek another deal.

“I think our growth trajectory is actually pretty high at this point in time,” Redstone said. “Our ability to grow both domestically and internationally is well on its way.”

Redstone said ViacomCBS’s collection of traditional media assets — its CBS broadcast network, its cable networks, including Comedy Central and MTV — provides an opportunity for the company to retain its core audience even as it reaches younger cord-cutters via its streaming service, Paramount+. The company’s strength, she said, lies in its content, evoking her late father Sumner Redstone’s famous line about content as “king.”

As Paramount+ emerges as a central focus for the company, Redstone said ViacomCBS no longer views itself as an “arms dealer,” selling movies and television shows to other streaming services. Instead, it is focusing its resources in-house. So while its hit Paramount Network TV show “Yellowstone” might be streaming on NBCUniversal’s Peacock, its spinoff, “1883,” will play on Paramount+.


“There’s a definite shift in the company now that we are creating content for our platform,” Redstone said. 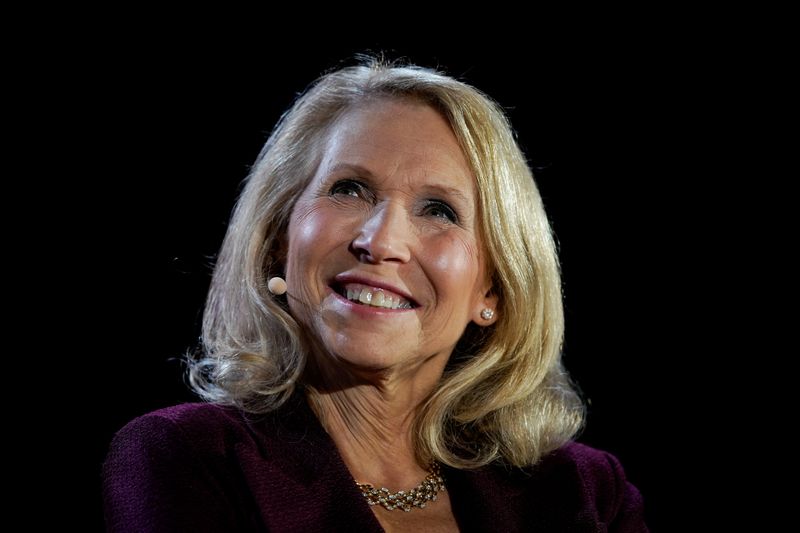 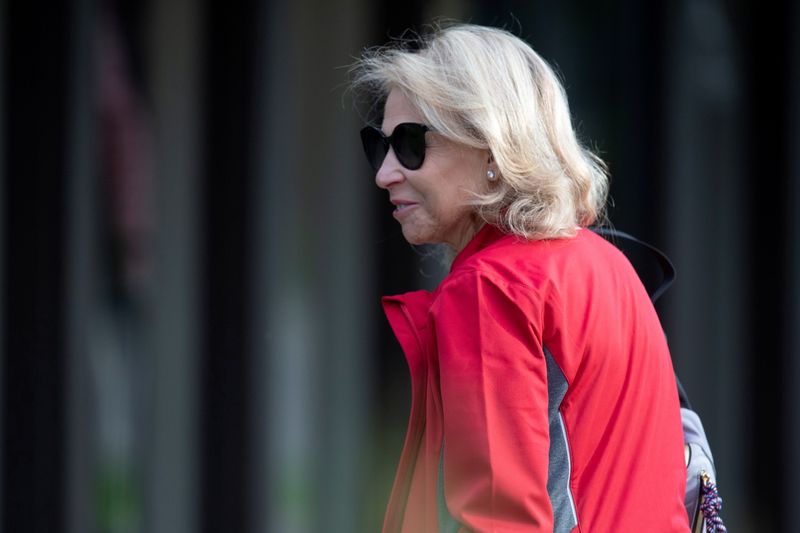