(Reuters) – Workers at Cargill Inc’s beef-processing plant in High River, Alberta, one of Canada’s largest, will vote on a new company offer backed by union negotiators, just days before a potential strike, the company said on Wednesday.

The plant processes up to 4,500 head of cattle per day, or 35% of Canada’s beef-processing capacity. United Food and Commercial Workers (UFCW) Union Local 401 has said the plant’s roughly 2,000 workers will strike on Monday unless a deal is in place.

After the two sides held talks on Tuesday, UFCW’s bargaining committee agreed to recommend the new offer to its members, Cargill spokesman Daniel Sullivan said. The vote will take place Thursday through Saturday.


A spokesman for UFCW said he would comment later in the day.

Workers have raised safety concerns. COVID-19 hit the High River plant hard in 2020, sickening more than 900 workers. The outbreak, which forced Cargill to temporarily close the plant, is linked to three deaths.

“We remain optimistic we can reach a deal before the strike deadline,” Sullivan said in an email.

More slaughter-ready cattle would have to stay longer at feedlots, incurring extra expense for those farmers, said Brian Perillat, senior analyst at CanFax.

U.S. retail ground beef prices in October were up 16% from a year earlier at an average of about $4.87 a pound, according to the latest data available from the U.S. Department of Agriculture. 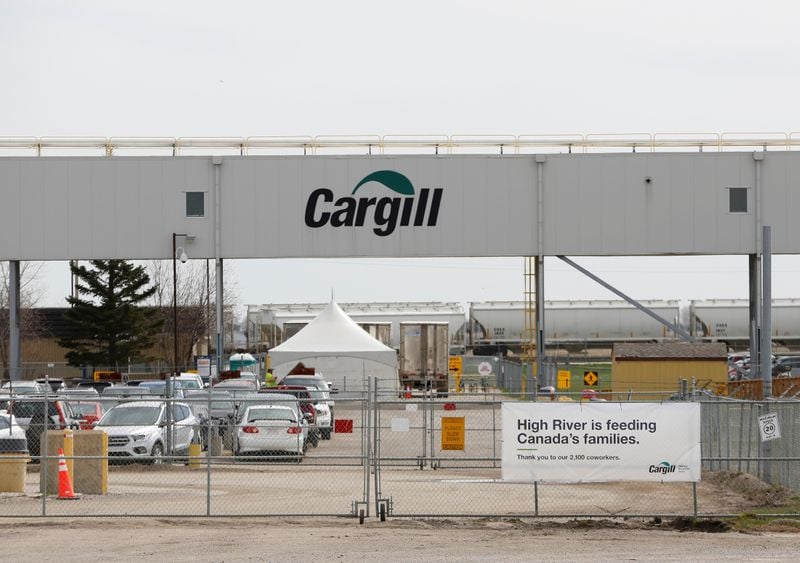