WASHINGTON – The month before being elected president in 2016, Donald Trump promised during a debate with his opponent Hillary Clinton to name justices to the U.S. Supreme Court who would overturn the landmark Roe v. Wade ruling that legalized abortion nationwide.

His three appointees – Neil Gorsuch, Brett Kavanaugh and Amy Coney Barrett – may be on the verge of turning that pledge into a reality, based on their remarks during arguments over the legality of a restrictive Mississippi abortion law.

“Trump is very effective, as we saw at the Supreme Court,” Mike Davis, who leads the Article III Project legal group that backed the Republican former president’s judicial appointees during his time in office, said, referring to Wednesday’s arguments. “He delivered, as he promised he would.”

During four years in office, Trump managed to appoint one third of the current members of the highest U.S. judicial body and half of its conservative bloc, with all three of his picks coming from a list compiled by conservative legal activists.

Wednesday’s arguments marked the first time that the current court has heard a case in which overturning Roe was explicitly on the table. Trump’s appointees – Gorsuch in 2017, Kavanaugh in 2018 and Barrett in 2020 – may prove instrumental in how far the court may go in rolling back abortion rights. All six conservative justices indicated a willingness to dramatically curtail abortion rights and perhaps outright overturn Roe.

Then-candidate Trump said in the October 2016 debate with Democrat Clinton of overturning Roe: “Well, if we put another two or perhaps three justices on, that … will happen automatically in my opinion because I am putting pro-life justices on the court.”

It was a pitch that appealed to conservative Christian voters who helped put him into office and remained among his most ardent backers. Trump has not yet announced whether he will run again in 2024.

“I think it’s more possible than any time that we’ve seen at least in my lifetime,” Jeanne Mancini, president of the March for Life group that holds annual anti-abortion rallies in Washington, said of overturning Roe.


While saying politics is just one part of the effort to stop abortion, Mancini added: “I’m very grateful to President Trump for the decisions he made.”

Barrett’s appointment in particular buoyed religious conservatives and anti-abortion activists, cementing the court’s 6-3 conservative super-majority. Barrett, a devout Catholic and former legal scholar, previously had signaled support for overturning Roe in the past.

Gorsuch, Kavanaugh and Barrett voiced doubts during the argument either about Roe’s legal underpinnings or the need to adhere to it as a decades-old major decision, a legal principle called stare decisis. Supporters of the principle have said it protects the court’s credibility and legitimacy by avoiding politicization and keeping the law steady and evenhanded.

Gorsuch highlighted what abortion opponents consider a weakness in the argument to keep Roe: it has already been changed and limited by a 1992 ruling called Planned Parenthood of Southeastern Pennsylvania v. Casey that reaffirmed the right to abortion, and the test for what restrictions states may enact has “evolved over time, too.”

Kavanaugh emphasized American divisions over abortion, offering a view often expressed by abortion opponents that the question should be one for the “people” – state legislatures or the U.S. Congress – to decide.

“The Constitution’s neither pro-life nor pro-choice on the question of abortion,” Kavanaugh said.

Barrett during her Senate confirmation hearings indicated Roe was not a “super-precedent” that should never be overturned. During Wednesday’s arguments, Barrett raised the idea that certain precedents should be harder to overrule than others.

She also asked whether the recent adoption in some states of “safe haven” laws, which let women hand over unwanted babies to healthcare facilities without penalty, undermines certain justifications for abortions because women are not forced into motherhood merely by giving birth.


The last time the Supreme Court was this close to overturning Roe was in the 1992 Casey case, when its moderates banded together and reaffirmed abortion rights.

The outcome could be different this time in part thanks to a decades-long effort by conservative legal activists to reshape the court and remarkably effective political maneuvering by a key Republican senator, Mitch McConnell.

Roe v. Wade recognized that the right to personal privacy under the U.S. Constitution protects a woman’s ability to terminate her pregnancy. Mississippi’s Republican-backed 2018 law, blocked by lower courts, bans abortion after 15 weeks of pregnancy. A ruling in the case is due by the end of next June.

(Reporting by Andrew Chung and Lawrence Hurley; Editing by Will Dunham) 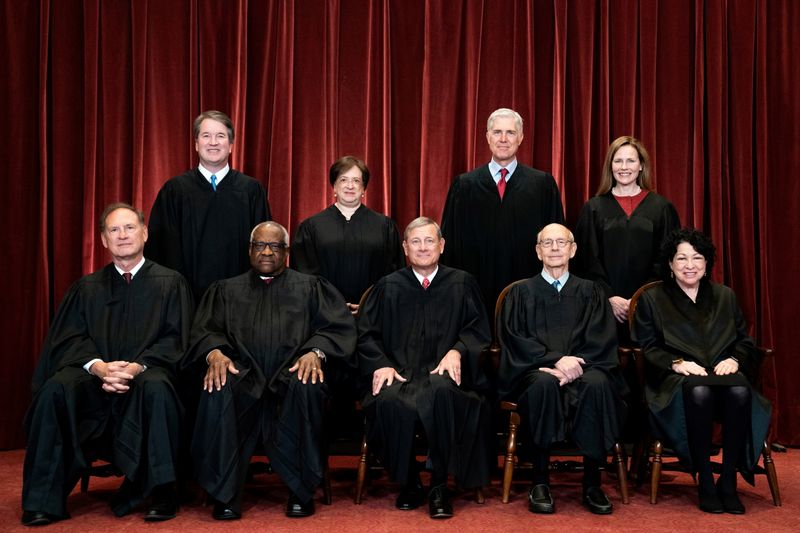 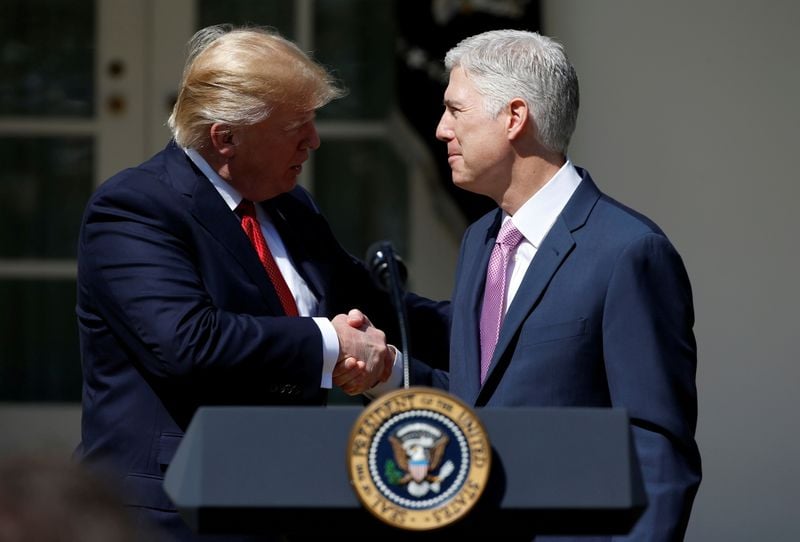 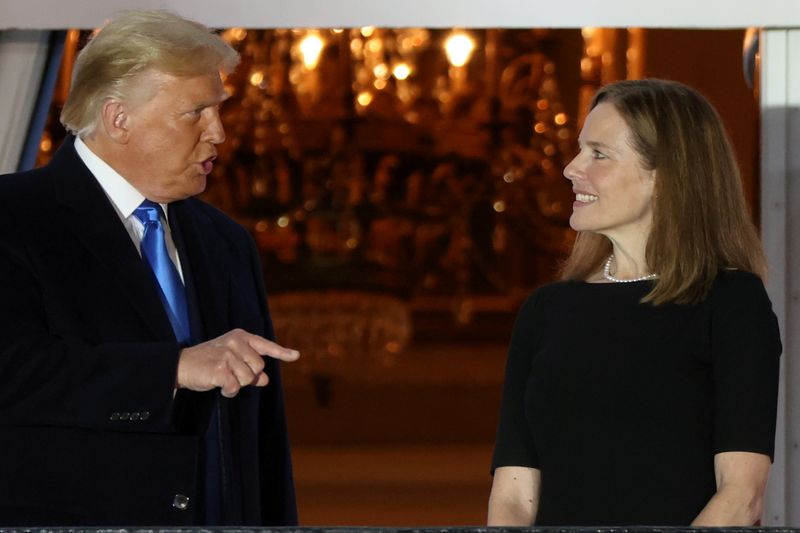 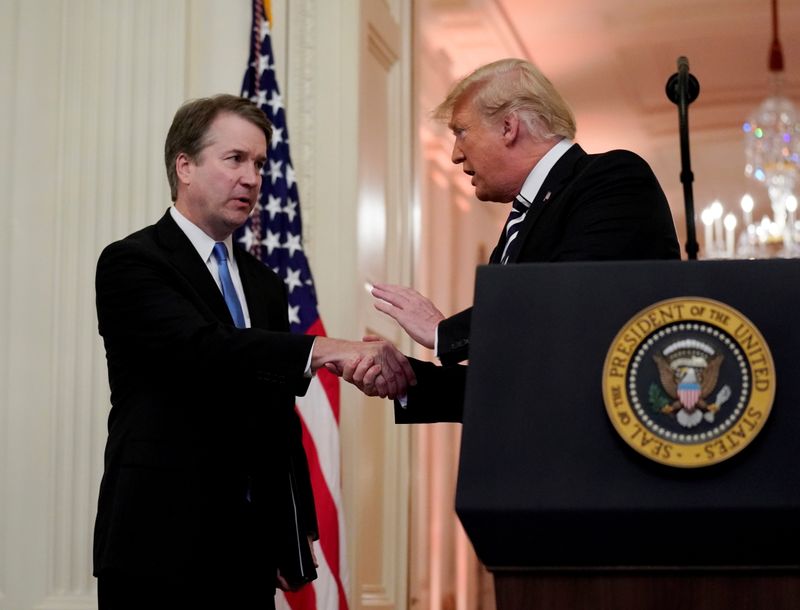