The SPAC 890 Fifth Avenue Partners, named after the fictional Avengers mansion, raised $287.5 million in its IPO in January this year.

A number of investors in the SPAC are redeeming their shares, which would mean the online media outlet will receive only a fraction of the $287.5 million held in the SPAC’s account, the report said.

BuzzFeed and 890 Fifth did not immediately respond to Reuters’ requests for comment.

The deal, announced in June, gave BuzzFeed a valuation of $1.5 billion, with the merger agreement including a $150 million convertible note financing led by Redwood Capital Management.

A SPAC typically sells shares at $10 apiece, puts the cash in a trust account, and then searches for a company to buy. Its shareholders can choose to redeem their shares in return for cash.

The SPAC market has been slowing down this year, with tightening accounting guidance and closer scrutiny from the U.S. Securities and Exchange Commission. 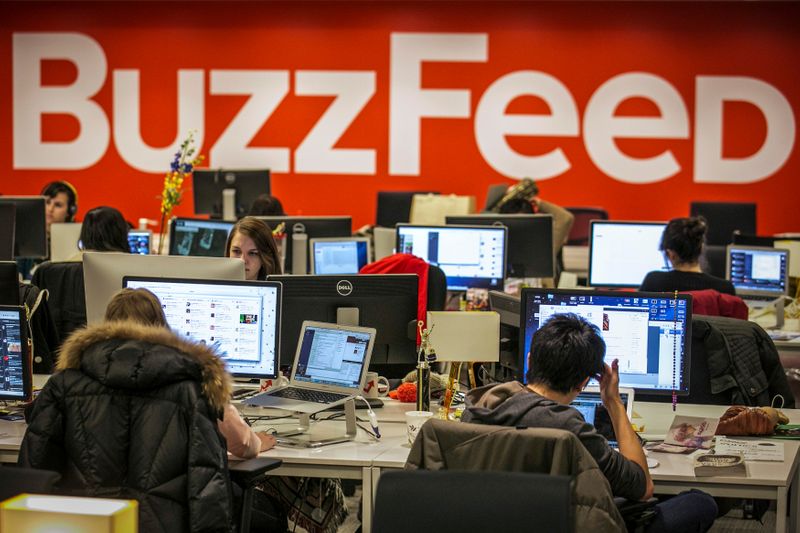