JOHANNESBURG (Reuters) – Democratic Republic of Congo’s state cobalt monopoly plans to start buying artisanal cobalt in January, its CEO Jean-Dominique Takis said in an interview at the Reuters Next conference, as the world’s biggest producer of the metal tries to ramp up revenue.

Cobalt, which is trading at around $62,000 a tonne, is used in many of the batteries that power electric vehicles, sales of which are expected to soar as the world strives to cut carbon emissions.

The Congo set up Entreprise Generale du Cobalt (EGC) to buy, process, and market all the artisanal cobalt produced in the country, which miners usually dig by hand and sell to unregulated middlemen who trade it.


EGC officially launched in March this year, but has yet to buy any cobalt partly because of a dispute over the Kasulo mine in Lualaba province that it planned to start buying from. It is still in negotiations with Huayou Cobalt subsidiary CDM, which used to source from the mine, to gain access to it.

“We are in discussions with all the stakeholders regarding Kasulo,” said Takis, adding that “we can foresee that we are coming to a close on the discussions”.

EGC is looking to set up other artisanal sites from which it can buy, Takis said, so that it has a “plan B” even though the company is confident it will gain access to Kasulo.

The EGC still has to win over miners and middlemen though.

“When a system is about to be replaced by another one, there is resistance,” he said. “Most of the resistance is due to the uncertainty for them on how things are going to play out.”

Takis said there were no restrictions on the middlemen continuing to trade in copper and the EGC aimed to find other ways for them to do business.

The Congo last week announced a new push to develop battery manufacturing capability in the country.

Obstacles to battery manufacturing in the Congo include power provision and infrastructure, but these issues could be overcome, Takis said.

In the longer term, EGC aims to buy 25,000 tonnes a year of artisanal cobalt.

“There is a strong potential and we believe that will be a good response to what the market is expecting in the coming years.”

To watch the Reuters Next conference please register here https://reutersevents.com/events/next/ 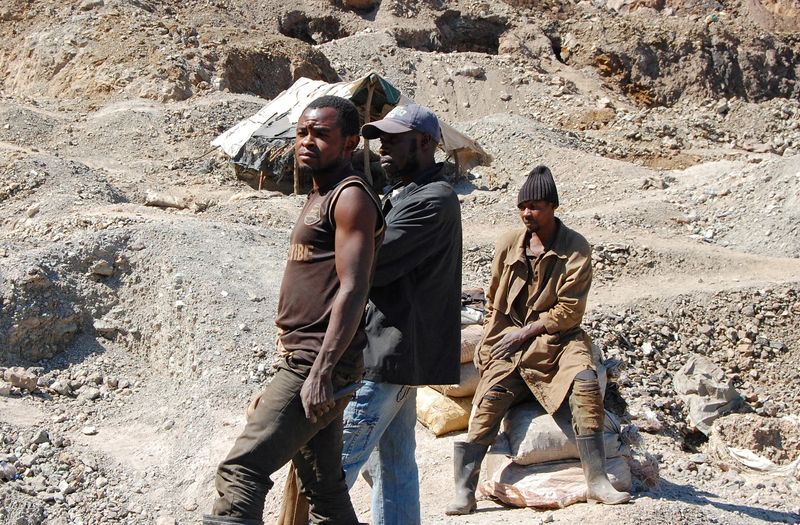 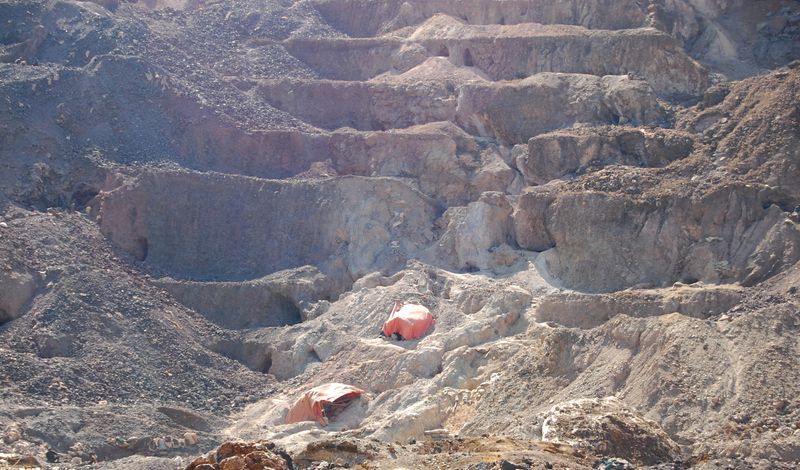 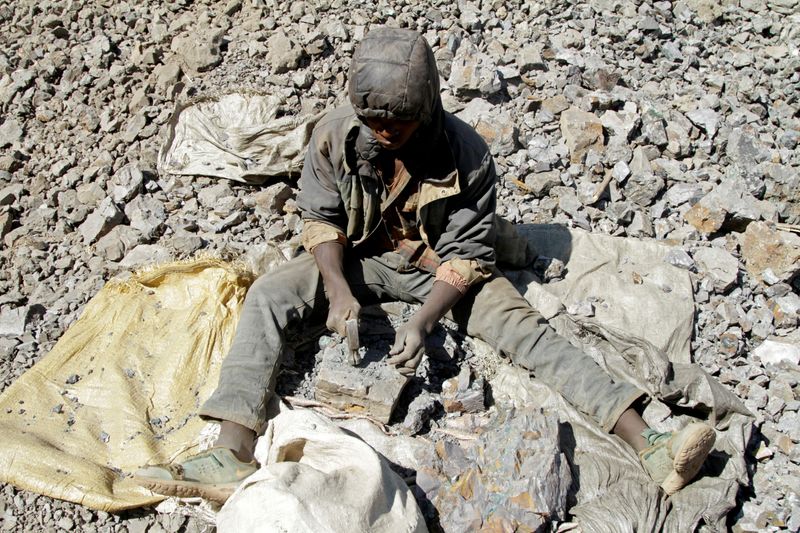 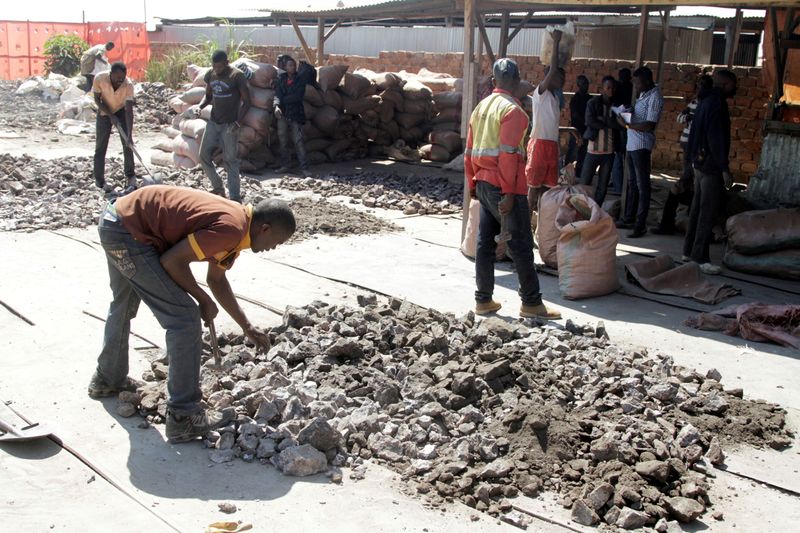