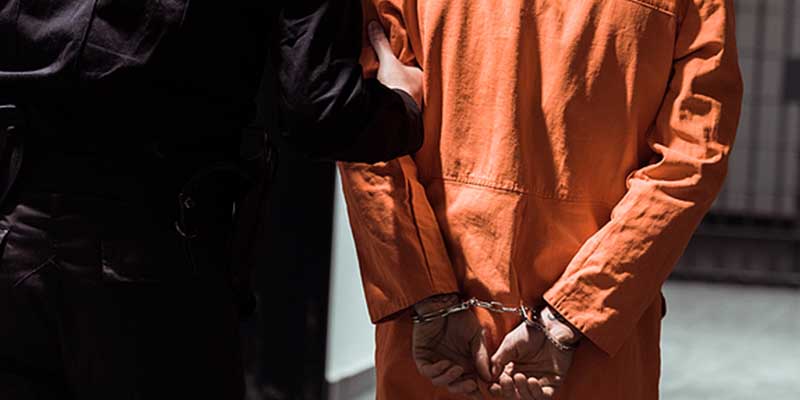 MADISON, WIS. – Timothy M. O’Shea, Acting United States Attorney for the Western District of Wisconsin, announced that Gavin Potter, 21, Eau Claire, Wisconsin was sentenced yesterday by Chief U.S. District Judge James D. Peterson to 4 years in prison for being a felon in possession of a firearm.  The prison term will be followed by 3 years of supervised release.  Potter pleaded guilty to this charge on September 14, 2021.

In December 2020, Potter was taken into custody as the result of an investigation of a state crime.  Following his arrest, officers executed a search warrant at Potter’s residence and found a SIG Sauer P320 9mm handgun, firearm magazines, ammunition, and marijuana in a safe.  Detectives determined that after his arrest, Potter’s girlfriend took the gun from his bedroom and gave it to his stepfather, who put it in the safe.

The investigation by the Eau Claire County Sheriff’s Office revealed that a couple of weeks before he was taken into custody, Potter traded a Ruger LCP .380 pistol for the SIG P320 9mm.  Potter’s phone showed internet searches for firearms, corroborated the firearm trade, and suggested that he was involved in drug trafficking.

At the time of his arrest, Potter was on supervision for state convictions for felony burglary and possessing a short-barreled shotgun.  Potter also has served time in state prison for trafficking marijuana.  At sentencing, Judge Peterson remarked that for his age, Potter has a serious criminal history.  Because of Potter’s dangerous conduct, Judge Peterson said that it was the Court’s responsibility to keep the community safe.

The charge against Potter was the result of an investigation conducted by the Eau Claire County Sheriff’s Office and the Bureau of Alcohol, Tobacco, Firearms and Explosives.  Assistant U.S. Attorney Corey Stephan handled the prosecution.

This case has been brought as part of Project Safe Neighborhoods (PSN), the U.S. Justice Department’s program to reduce violent crime.  The PSN approach emphasizes coordination between state and federal prosecutors and all levels of law enforcement to address gun crime, especially felons illegally possessing firearms and ammunition and violent and drug crimes that involve the use of firearms.


More than 200 law enforcement officers died by suicide in 2019.  The National Suicide Prevention Lifeline may be reached at 1-800-273-8255 and provides 24/7, free and confidential support for people in distress.  We are HERE for law enforcement, HELP is a phone call away, and above all there is always HOPE.

Project Safe Neighborhoods is a nationwide initiative to reduce gun violence and violent crime in neighborhoods across the country.

Making sure that victims of federal crimes are treated with compassion, fairness and respect

Learn how you can help drug endangered children