BRUSSELS – The European Commission on Thursday called on Italy to enforce penalties on the use of banned devices to manipulate vehicle emissions, stepping up an infringement procedure against Rome opened in May 2017.

The European Union executive had four years ago launched legal action against Italy for failing to police allegations of emissions-test cheating by Fiat Chrysler, now part of Stellantis.

Stellantis and Italy’s Transport ministry were not immediately available for comment.

The Commission said it had asked Italy to explain its failure to comply with its obligation to enforce emission rules based on European regulation.

According to the regulation, member states are required to set and implement rules on penalties for the use of banned so-called defeat devices that hamper the efficiency of emission control systems, resulting in higher emissions for vehicles.

The Commission said that Italy had ordered a mandatory recall of the affected vehicles, but had failed to apply penalties.

Italy now has two months to reply and take the necessary measures, otherwise the Commission may decide to refer the case to the Court of Justice of the European Union. 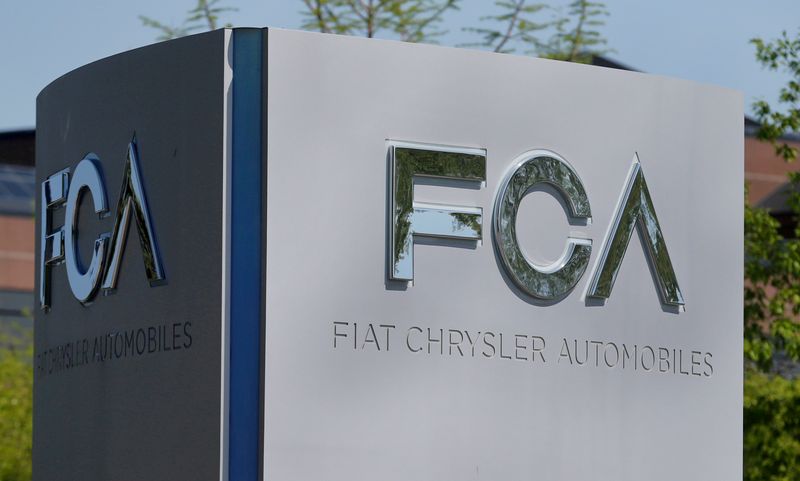