– Goldman Sachs Group Inc on Thursday raised the number of diverse directors it wants on portfolio company boards, citing rising shareholder expectations and more demographic data showing who is who.

Starting in March, Goldman Sachs Asset Management will expect companies whose shares it owns to have at least 10% of their directors be women, unless there is a higher local minimum requirement, said Catherine Winner, head of stewardship for the division managing about $2 trillion, in an interview.

At a board with between 11 to 20 directors, for instance, that would mean at least two women, an increase from Goldman’s Goldman’s prior requirement that boards have at least one woman.

In addition, Goldman will require companies in the S&P 500 and FTSE 100 to have at least one director from an under-represented ethnic minority group. In last year’s guidelines, Goldman had stopped short of such an explicit requirement because of challenges around obtaining details about directors’ race or ethnicity.

But since then, many more companies have begun to share such details, Winner said, making the requirement more practical. “The data is better and we’re messaging the importance of diversity to these companies. We need action from them,” she said.

The lack of female and minority representation at the highest levels of corporate leadership has come under growing scrutiny from investors and employees.

As of June for instance just 2.5% of board seats at California companies were held by Hispanic or Latino directors, even though they account for 39.4% of the state’s population.

When companies do not meet expectations Goldman Sachs said it will cast proxy votes against boards’ nominating committee members, and will continue to vote against all members of U.S. boards that do no include any women.


Globally about 2,500 companies would not meet the new requirements, Winner said. 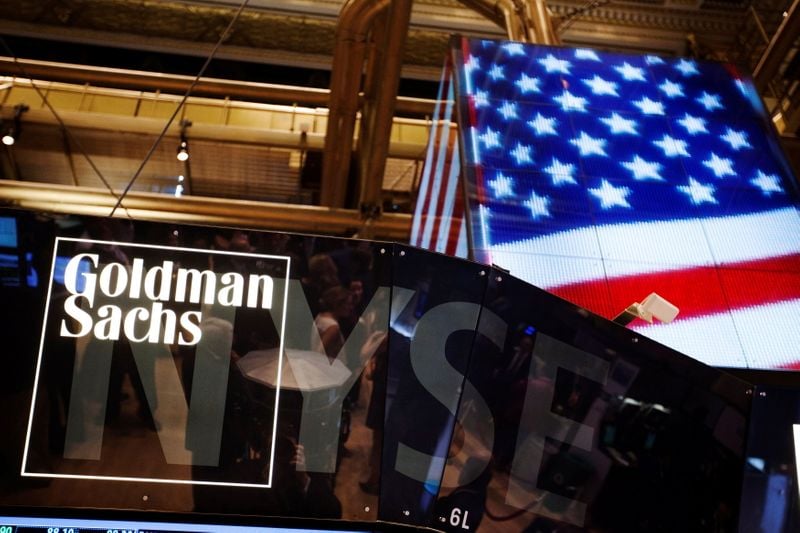