– Some U.S. Treasury bills that come due in December are trading at elevated yields as investors again face the prospect that the U.S. government may run out of funds in as soon as two weeks.

Democratic Senate leader Chuck Schumer and Republican counterpart Mitch McConnell agreed on a proposal to fund federal agencies through mid-February, clearing the way for a House of Representatives vote on Thursday that would be a critical step in averting a partial government shutdown.

Many investors are reluctant to hold debt that comes due during the risk period, however, which has produced a kink in the U.S. Treasury yield curve where bills that mature in mid-to-late December are trading at a premium to debt that comes due at a later date.

U.S. Treasury Secretary Janet Yellen has said the U.S. government may run out of money by Dec. 15. The government had temporarily raised the debt ceiling in October.

“We are seeing some dislocations in the very short-term bills,” said Kim Rupert, managing director of global fixed income analysis at Action Economics. “The debt issue, it always crops up, it always gets done, it will get done it’s just a bit of a torturous process getting there.”

Even though a default is seen as a remote possibility, many funds will avoid at-risk bills as a precaution.

“There is a small hump in the yield curve around Dec. 15 through Dec. 23,” said Guy LeBas, though he noted that “part of that could also be related to year-end. It’s a little bit hard to detangle the two.”

The yields of the December bills had traded as high as 15.5 basis points earlier on Thursday, before it was reported that Schumer and McConnell came to an agreement. They remain above where they had traded a week ago at around 6-9 basis points. 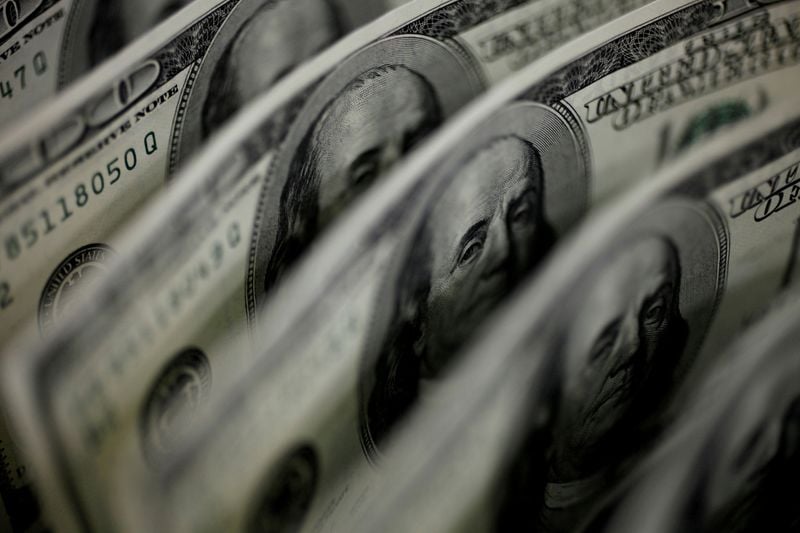