The 57-year-old, who took over from long-serving CEO Joe Kaeser in February, saw his compensation, including pension contributions, increase from the 5.05 million euros he received a year earlier as deputy CEO, the annual report said.

During the business year, Siemens increased its revenue by 11% and net income by 59% as the trains and industrial software maker bounced back from the pandemic hit 2021.

Busch will pick up a maximum of 15.3 million euros for 2022 if he exceeds all his goals for next year, the annual report said. The targets include comparable revenue growth, and basic earnings per share, as well as increasing sustainability and diversity.

Matthias Rebellius, a new board member and the head of Smart Infrastructure division, received 3.44 million euros, while fellow newcomer Judith Wiese, who is chief people and sustainability officer, got 4.19 million euros.


Chairman Jim Hagemann-Snabe’s compensation package fell to 608,000 euros from 632,000 euros, as the supervisory board held fewer meetings due to pandemic restrictions. 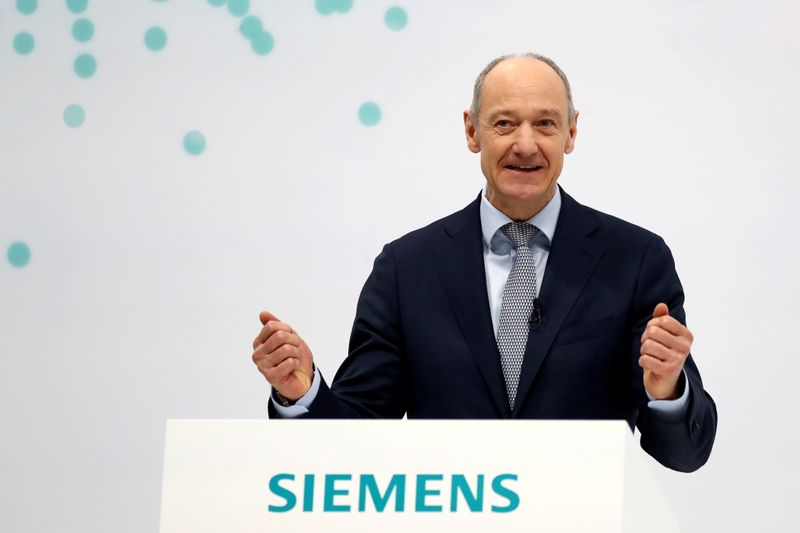