GENEVA – The United Nations appealed on Thursday for a record $41 billion to provide life-saving assistance next year to 183 million people worldwide caught up in conflict and poverty, led by a tripling of its programme in Afghanistan.

Famine remains a “terrifying prospect” for 45 million people living in 43 countries, as extreme weather caused by climate change shrinks food supplies, the U.N. said in the annual appeal, which reflected a 17% rise in annual funding needs.

“The drivers of needs are ones which are familiar to all of us. Tragically, it includes protracted conflicts, political instability, failing economies … the climate crisis, not a new crisis, but one which urges more attention and of course the COVID-19 pandemic,” U.N. aid chief Martin Griffiths told reporters.

In a report to donors, the world body said: “Without sustained and immediate action, 2022 could be catastrophic.”

Afghanistan, Syria, Yemen, Ethiopia and Sudan are the five major crises requiring the most funding, topped by $4.5 billion sought for Taliban-ruled Afghanistan where “needs are skyrocketing”, it said.

“We are in the business in the U.N. of trying to urgently establish with support from the World Bank as well as the U.N. system, a currency swap initiative which will allow liquidity to go into the economy,” Griffiths said.

“The absence of cash in Afghanistan is a major impediment to any delivery of services,” he said. “I am hoping that we get it up and running before the end of this month.”

In Ethiopia, where a year-old conflict between government and Tigrayan forces has spread into the Amhara and Afar regions, thousands have been displaced, while fighting, drought and locusts push more to the brink, the U.N. said.

Nearly 26 million Ethiopians require aid, including more than 9 million who depend on food rations, including 5 million in Tigray, amid rising malnutrition rates, it said.

“Ethiopia is the most alarming probably almost certainly in terms of immediate emergency need,” Griffiths said, adding that 400,000 people had been deemed at risk of famine already in May.

Noting that heavy fighting continued, with government forces battling Tigrayan People’s Liberation Front forces who have moved closer to the capital Addis Ababa, he added: “But capacity to respond to an imploded Ethiopia is almost impossible to imagine.” 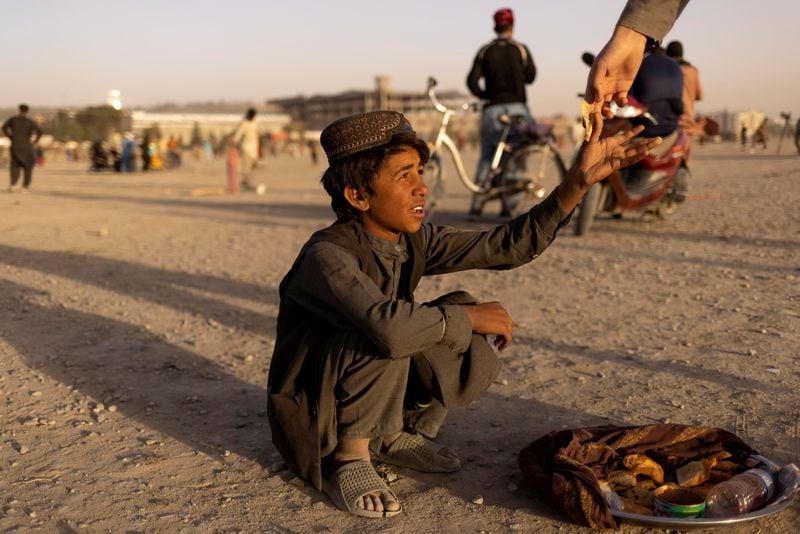 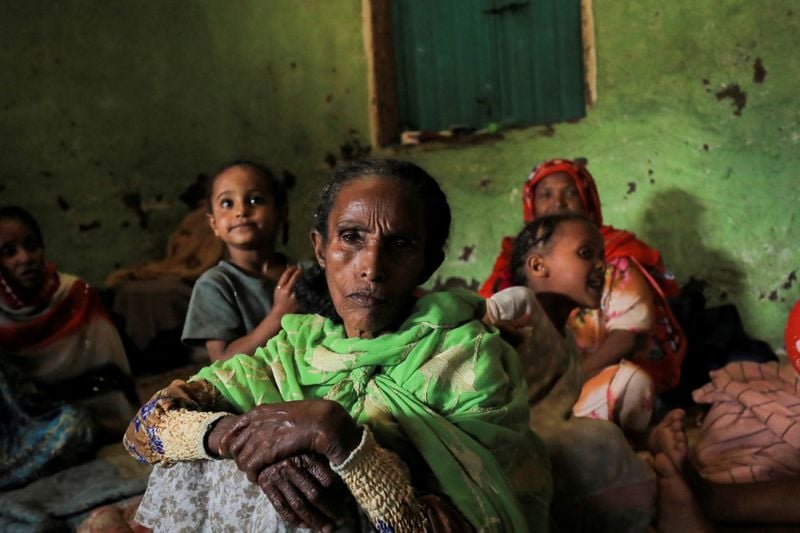