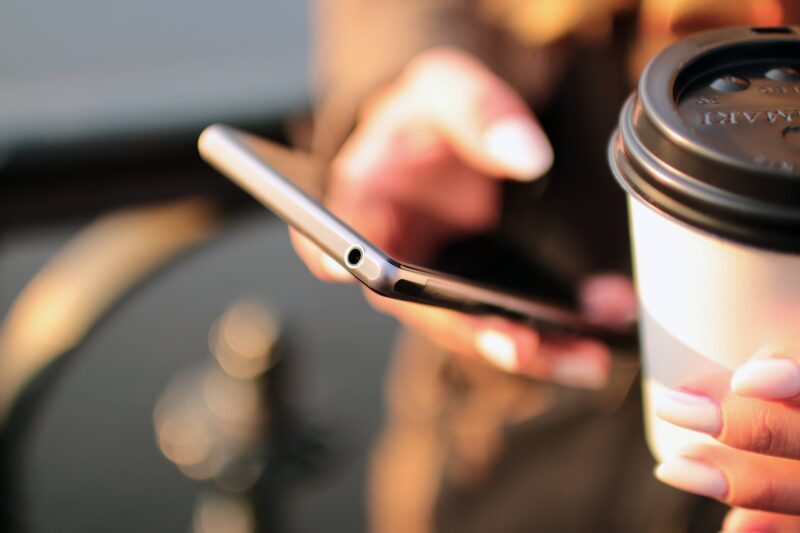 Assistant U.S. Attorney Kyle Rossi, who handled the case, stated that during April and May of 2021, Hays engaged in sexually explicit online and text communications with an individual who he believed to be an 11-year-old girl. In reality, the child was an undercover New York State Police Investigator working with the Department of Homeland Security. During the conversations, Hays discussed having sex with the child, and asked the child to produce and send to him naked photographs. On May 11, 2021, Hays traveled approximately two hours from Bliss to the child’s home in the Western District of New York, in order to have sex with the child. Hays was arrested upon his arrival at the meeting place, at which point he was found to be in possession of candy that he purchased as a gift for the child.

Visit the Federal government’s website to help you be safe, secure and responsible online.

Read about our LECC Program