The watchdog set out proposals for public consultation to apply lessons from Greensill, which collapsed in March leaving investors nursing losses of around one billion pounds.

The FCA said it would make changes to its appointed representatives regime (AR), which allowed an unauthorised company like Greensill to conduct activities without a licence, because it was supervised by a principal, meaning an authorised firm.

Originally introduced in 1986 for sole traders or small firms selling services such as insurance, the regime allowed Greensill to operate in Britain without a licence to conduct business worth millions of pounds.


There are about 40,000 ARs under 3,600 principals in retail lending and insurance. Some ARs have their head office outside Britain, which could be an attempt to access UK markets without a licence, the FCA said.

“The appointed representative model helps bring choices to consumers, but the level of harm we are currently seeing is too high,” said Sheldon Mills, the FCA’s executive director for consumers and competition.

“There are real risks of consumers being misled and mis-sold with little scope for recourse.”

Some 60% of complaints handled by the Financial Services Compensation Scheme (FSCS) involve principals and ARs.

The FCA said harms arise from the failure of principals to adequately scrutinise ARs before taking them on and then supervising them.

The watchdog proposed that principals provide the FCA with far more detailed information on an AR’s regulated and unregulated activities, revenue, and history of complaints.

The rule change will apply to existing ARs and new ones.

The FCA is also assessing if firms which host ARs should hold more capital, given that some have hundreds or even thousands of ARs. There could also be limits on the size or even a ban on some ARs.

The FCA is already investigating Greensill Capital and its principal Mirabella Advisers LLP as part of a global regulatory probe. 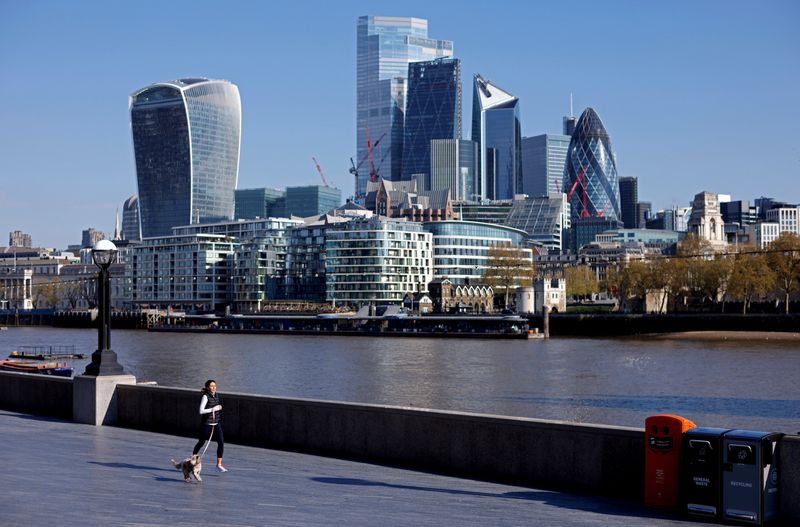 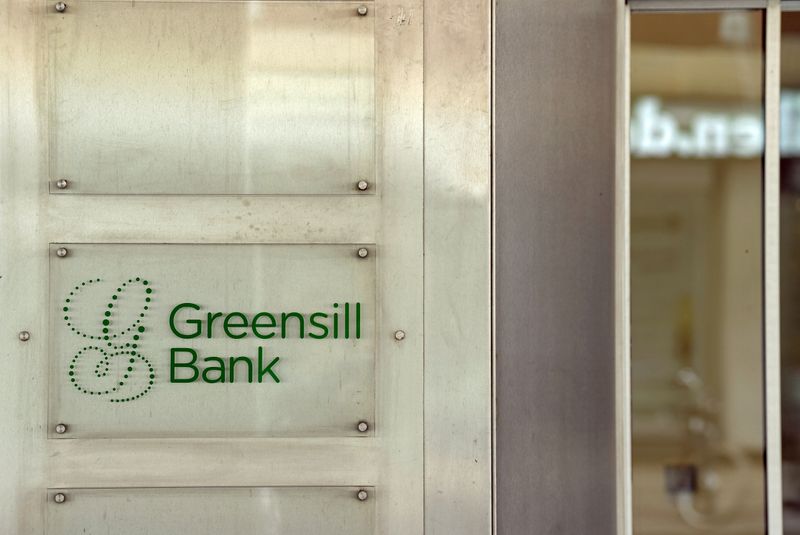