WASHINGTON – The International Monetary Fund on Friday warned of intensifying inflationary pressures, especially in the United States, and new uncertainties caused by the Omicron variant of COVID-19, and said U.S. central bankers should focus more on inflation risks.

In a blog published Friday, IMF chief economist Gita Gopinath and Tobias Adrian, head of the fund’s monetary and capital markets division, warned that the resurgence of the pandemic and the Omicron variant had sharply increased uncertainty around global economic prospects.

But they said the strength of the recovery and the magnitude of underlying inflationary pressures varied widely across countries, and policy responses could be calibrated to the unique circumstances of individual economies.

In the United States, where consumer prices hit a 31-year high in October, they said, there were grounds for monetary policy to put greater weight on inflation risks, compared to other advanced economies, including the euro area.

“It would be appropriate for the Federal Reserve to accelerate the taper of asset purchases and bring forward the path for policy rate increases,” they wrote, echoing comments made this week by Fed Chair Jerome Powell.

Over time, they wrote, other countries may need to tighten monetary policy earlier than expected if inflationary pressures became more broad-based.

They called on policymakers to remain agile, focused on data, and carefully communicate their policy actions “so as not to trigger a market panic that would have deleterious effects,” especially on emerging and developing economies.

They said rising energy and food prices had fueled higher inflation in many countries, and global factors such as high commodity food prices could continue to add pressure in 2022.


While inflation is likely to remain elevated well into 2022 in several countries, measures of inflation expectations for the medium and long-term remained close to policy targets in most economies, the IMF said.

One exception was Turkey, where the risk of inflation expectations “becoming unmoored is apparent as monetary policy is eased despite rising inflation.”

It said the rise in core inflation was due to multiple factors, including rising demand, supply disruptions and wage pressures in some labor markets.

The IMF said it expected the mismatch in supply and demand to attenuate over time reducing some price pressures, with shipping delays, delivery lags, and semiconductor shortages likely to improve in the second half of 2022.

But supply disruptions and elevated demand were lasting longer than expected and inflation was now likely to be higher for longer than previously thought, the IMF said.

It noted that a frontloaded Fed response to dampen inflation risks could result in market volatility and create problems elsewhere — especially in emerging and developing economies.

To avoid that, policy shifts needed to be telegraphed well, but emerging market and developing economies should also prepare for rising interest rates in advanced economies by negotiating debt maturity extensions where feasible, the authors wrote. 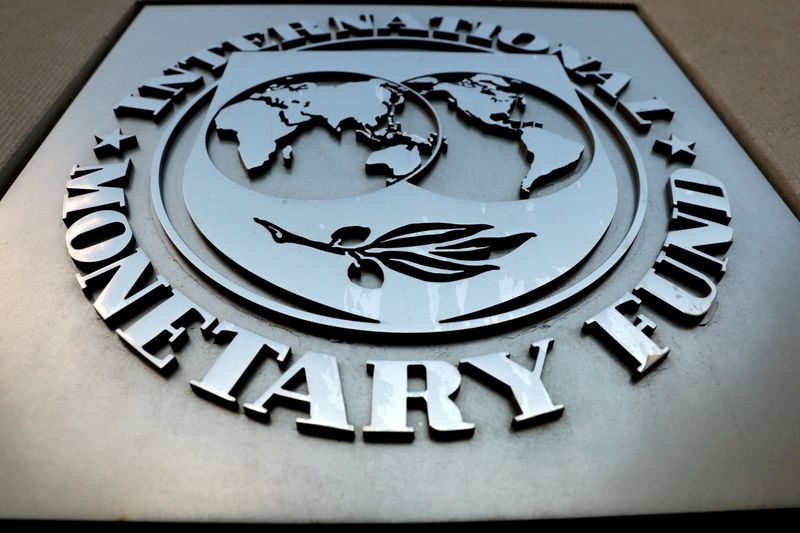