ROME, Dec 3 – The Italian economy will grow by 6.3% this year, national statistics bureau ISTAT said on Friday, revising up a previous projection of 4.7% made in June due to an acceleration of domestic demand and world trade.

In its twice-yearly economic outlook report, ISTAT forecast that gross domestic product will increase next year by 4.7%, raising its June forecast of 4.4%.

The institute’s latest projections are broadly in line with those of Mario Draghi’s government, which sees officially sees growth of 6.0% this year and 4.7% in 2022.

Draghi and other ministers have said recently this year’s growth will exceed the official 6.0% target, which was made at the end of September.

The increase in GDP this year and next “will be determined mainly by the contribution of final domestic demand, accompanied by a more modest contribution from net exports,” ISTAT said.

The economy grew by 2.6% in the third quarter this year from the previous three months mainly due to strong consumer spending, the statistics bureau said on Tuesday, following a 2.7% GDP rise in the second quarter.

Last year, when the economy was hobbled by coronavirus lockdowns, recorded a record GDP contraction of 8.9%.


The unemployment rate stood at 9.4% in October, ISTAT reported on Thursday, the highest reading since June. 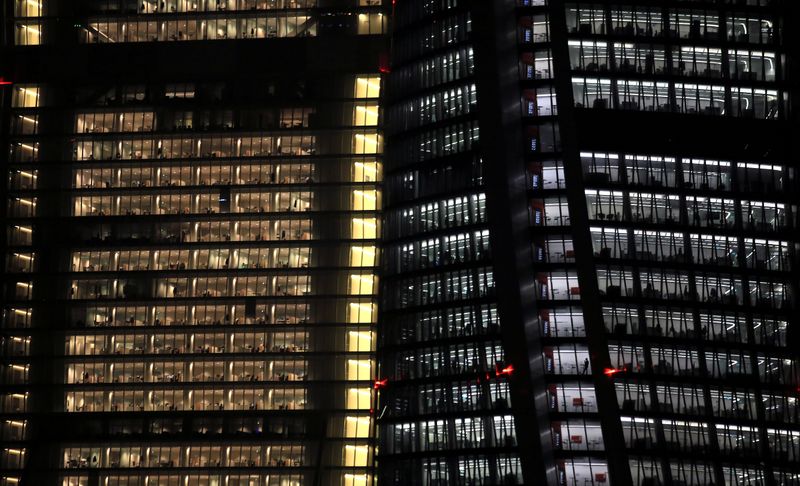