MADRID – Spain’s Unicaja has reached a pre-agreement with unions to cut up to 1,513 jobs, the bank’s leading union Comisiones Obreras (CCOO) said on Friday.

The bank in October said it was seeking to cut more than 1,500 jobs, around 15% of its workforce, and close more than a quarter of its branches as part of a cost-savings plan following the acquisition of rival Liberbank.

The agreement with unions maintains the bank’s initial plan but now meets some of the union’s demands, such as not making layoffs compulsory.

“CCOO welcomes the agreement that guarantees voluntary and paid departures, protects the under 50s (…), improves severance pay, and provides alternatives to forced mobility,” the union said.

Spanish banks and their counterparts elsewhere in Europe are cutting costs as their overall profitability is under pressure from ultra-low interest rates and as they take action to adapt to a shift towards online banking, either by themselves or through tie-ups.

On Friday, CCOO did not disclose any details on the branch closures, while Unicaja declined to comment.

As of September, the combined Unicaja lender had 9,677 employees in Spain and 1,371 branches. 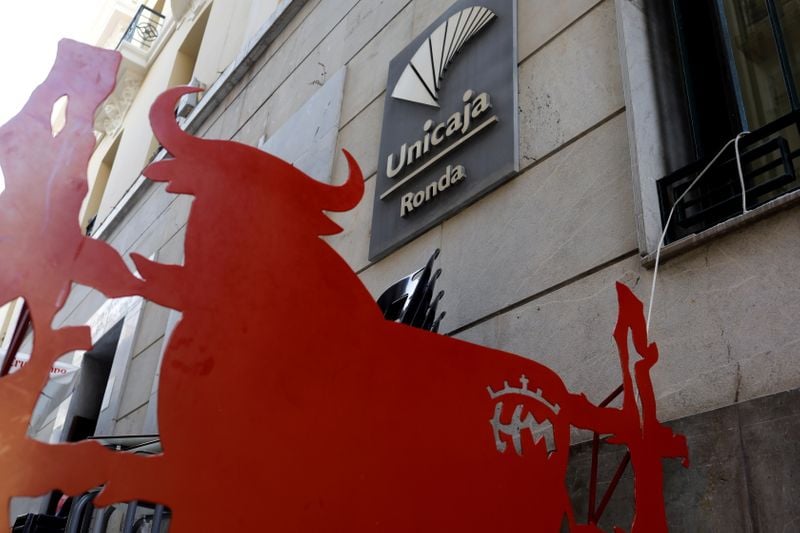