BERLIN – Outgoing Chancellor Angela Merkel urged Germans on Saturday to get vaccinated against COVID-19 to help turn the tide on a fourth wave of cases that she said had become “dramatic” in parts of the country.

“We are in a very serious situation. In some parts of the country you can only describe it as dramatic: overfilled intensive care units, severely ill people who have to be flown across Germany to get the care they need,” she said.

“That is why I appeal to you again urgently: take the malicious virus seriously,” Merkel said in the last of the more than 660 podcasts she has recorded in office before handing over to Social Democrat Olaf Scholz next week.

“Get yourself vaccinated. It doesn’t matter if it is a first shot or a booster. Every vaccine helps.”

German officials agreed on Thursday to bar unvaccinated people from accessing all but the most essential businesses such as grocery stores, pharmacies and bakeries, and also decided to seek to make vaccination mandatory.

German hospitals are under increasing strain, with patients being moved from intensive care to ordinary wards earlier than medically advisable, Gerald Gass, head of the German Association of Hospitals, told the Watson news site.

“We are heading towards disaster medicine in some hotspots,” Gass said.

The surge in coronavirus cases in recent months has been particularly pronounced in the former Communist east, where rates of vaccination are lower and support is strong for the far-right Alternative for Germany, which has opposed lockdowns.


Police broke up an unauthorised protest by opponents of coronavirus restrictions late on Friday outside the home of Petra Koepping, the health minister in the eastern state of Saxony, which currently has the highest rate of new cases. 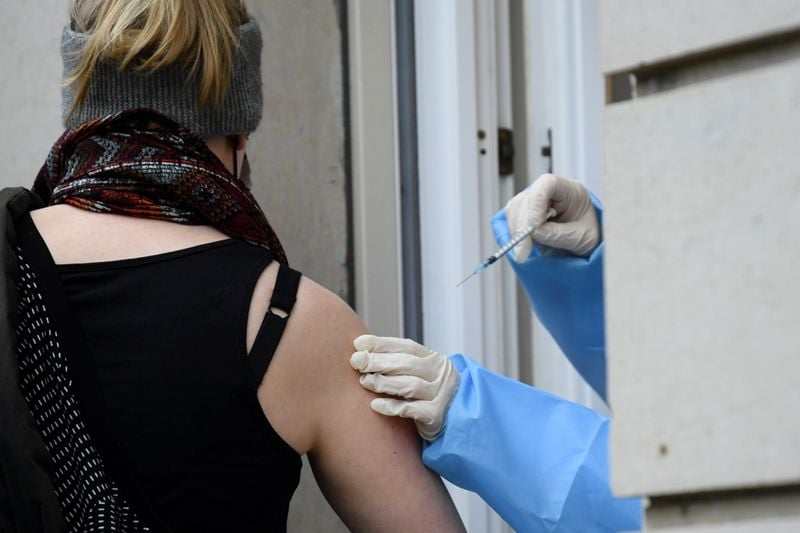 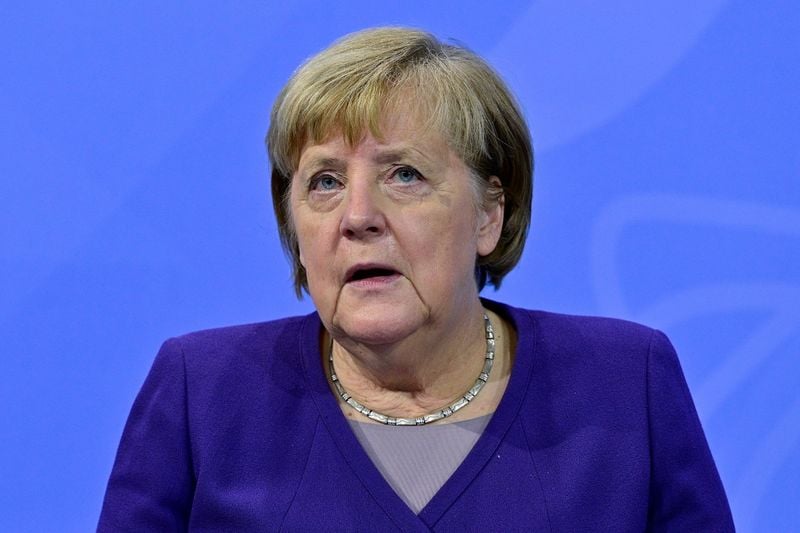