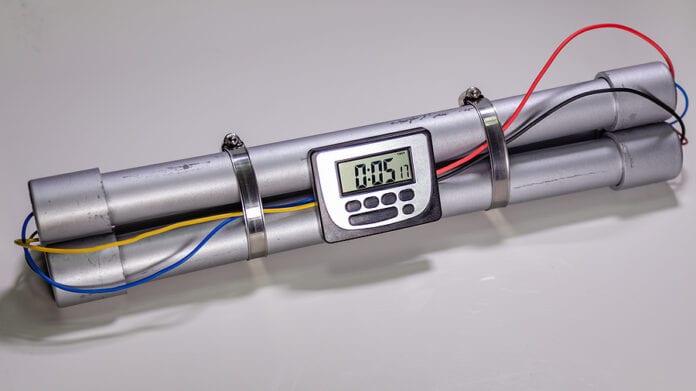 HARRISBURG—The United States Attorney’s Office for the Middle District of Pennsylvania announced that Kevin Madziarek, age 38, of Dillsburg, Pennsylvania, was sentenced to 45 months’ imprisonment on December 3, 2021, by United States District Court Judge Christopher C. Conner for unlawfully possessing a destructive device.  The sentence also includes a two-year term of supervised release, which will follow the term of imprisonment.

According to United States Attorney John C. Gurganus, Madziarek previously admitted that in August 2020, he possessed a destructive device, along with an electrical box that could have initiated the device, on a wooded property in Cumberland County.  The device, which was made out of PVC pipe, was capable of causing death, serious bodily injury, and property damage.