ATHENS -Alpha Bank, one of Greece’s four largest banks, has agreed to sell its Albanian unit to Hungary’s OTP Bank, it said on Monday.

Greek banks have been working to reduce a pile of about 30 billion euros in bad loans, the legacy of a decade-long financial crisis which shrank Greece’s output by a quarter.

The deal will create a leading banking group in Albania, which will hold a sahres of about 11% in the market based on assets, Alpha Bank added.

The transaction is expected to be completed in 2022. 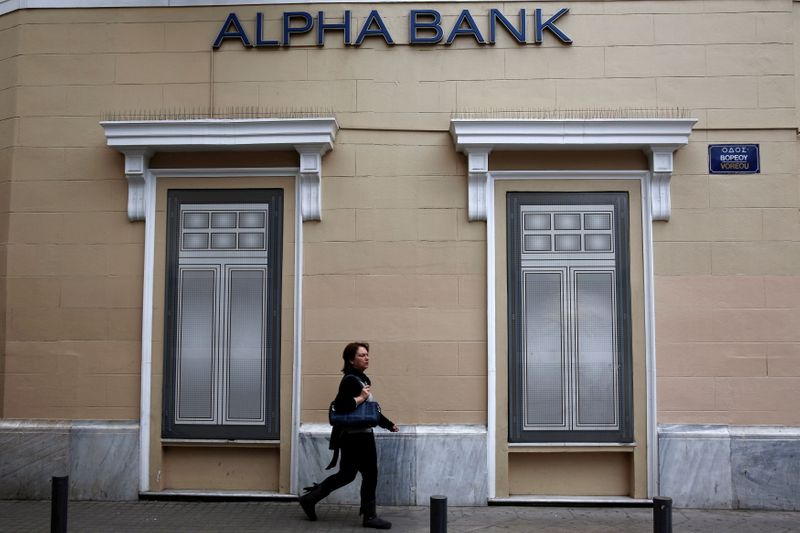