“Domestically we are seeing huge demand when borders open,” he said at a CAPA Centre for aviation event. “We have seen a surge in 24 hours in the Queensland market alone.”

Queensland on Monday brought forward the opening of its domestic borders to Dec. 13, from a previous estimate of Dec. 17.

Low-cost offshoot Jetstar should reach 120% of pre-COVID domestic capacity by April, while the premium Qantas brand should reach 115%, Joyce said.

He said the airline remained on track to decide by the end of the year on a preferred supplier for more than 100 planes to replace its ageing domestic fleet.

In the international market, it will take far longer to recover to pre-COVID levels, though Qantas will bring back some of its A380 super-jumbo planes for flights from Sydney to London and New York from next July.

Joyce said that although some decline in international business travel was expected, his airline relied on leisure travellers for 60% of premium revenue, large companies for 20% and small and medium businesses for 20%.

(Reporting by Jamie FreedEditing by Chizu Nomiyama and Gerry Doyle) 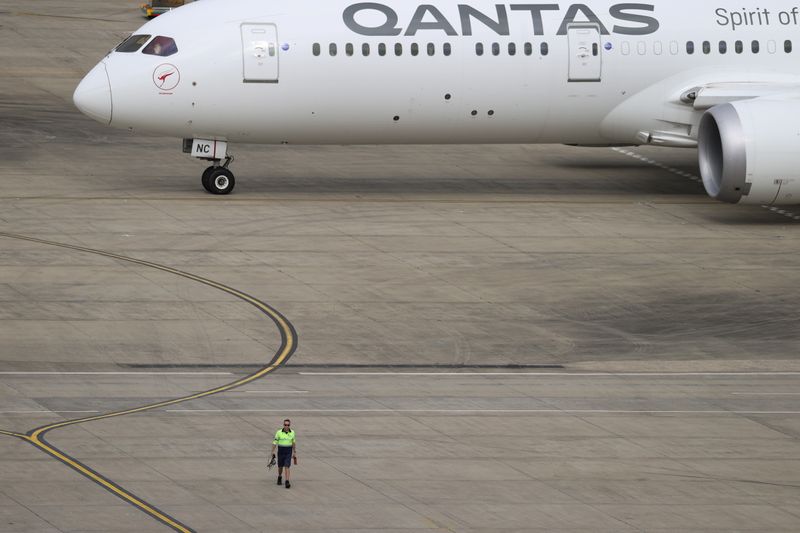