Speaking at a Wall Street Journal event, McConnell said: “We don’t have a president who is likely to nominate somebody for the Fed that would be my first choice and I’m probably going to end up supporting Powell.”

The central bank chief’s nomination must be confirmed by the Senate, which is split 50-50 between Democrats and Republicans, with Vice President Kamala Harris casting the tie-breaking vote. 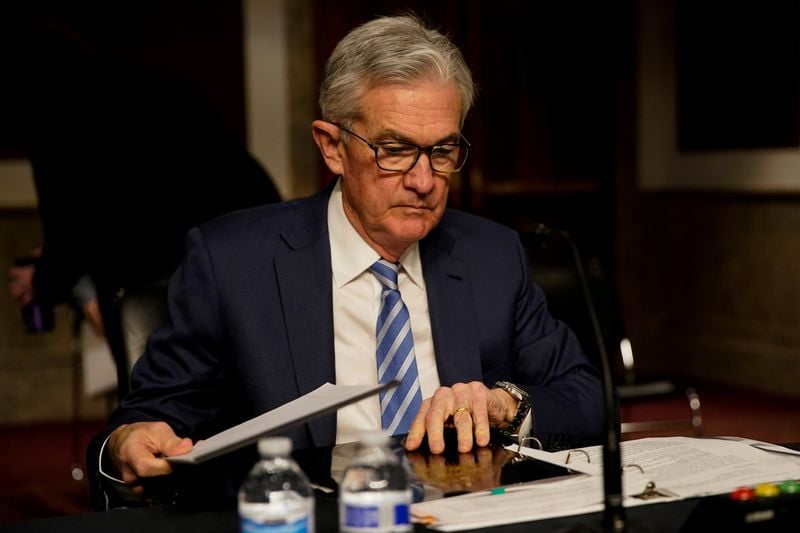