BENGALURU – The rise in U.S. house prices will slow to half its double-digit rate next year but still outstrip increases in consumer prices and wages, according to a Reuters poll of property analysts, who said affordability would worsen over the next two to three years.

Often viewed as the bedrock of financial wellbeing and consumer confidence, the U.S. housing market has not only weathered the pandemic-induced economic slowdown, it has outperformed the broader economy.

Ultra-low interest rates and initial pandemic-related demand for more spacious accommodation to allow for home offices has pushed up property prices at a blistering pace.

The S&P Case-Shiller index of 20 metropolitan areas has risen at a double-digit rate over the past 10 months, a pace the Nov. 17-Dec.6 poll of over 25 property analysts said would continue for the rest of the year to average at 16.8%.

“Overall housing demand remains strong, but there have been quite a few developments that have raised some red flags about the overall health of the housing market,” said Mark Vitner, senior economist at Wells Fargo.

“We look for sales and new home construction to moderate in 2023, as the bulk of pent-up demand is likely to have been met by then. Price appreciation is also expected to moderate.”


Underscoring the strong demand for housing, U.S. existing home sales, which make up about 90% of U.S. home sales, were forecast to average at an over six million unit annualized rate until end 2022 at least.

However, higher consumer inflation and the U.S. Federal Reserve’s recent overtures to tighten monetary policy earlier than expected are likely to rein in the pace at which prices have risen over the past year.

A lack of new supply, which has squeezed many new home buyers out of the market, will also remain a major challenge next year. Inventory levels are only about one-third of what is considered healthy.

When asked what will have the biggest impact on the U.S. housing market next year, all but one of the 27 analysts who answered an additional question chose either supply constraints (14) or higher interest rates (12).

“It’s all about supply. Reduction in supply of new home construction will lead to home prices rising above people’s income growth and lead to widening wealth inequality,” said Lawrence Yun, chief economist at the National Association of Realtors.

That supply squeeze, which has a direct bearing on affordability, was not expected to ease any time soon.

A near-80% majority of analysts, 22 of 28, who answered an additional question, expected housing affordability to worsen over the next two to three years.

“Affordability is becoming a very serious concern. Many people are going to get priced out of purchasing a home, and more will be forced to rent,” said Brad Hunter at Hunter Housing Economics, a consultancy.

“A lot of millennials are already turning to renting detached single-family homes. They are having kids now, so they need that house in the suburbs with a yard, parks nearby, other kids in the neighborhood, and good suburban schools.”


(For other stories from the Reuters quarterly housing market polls:) 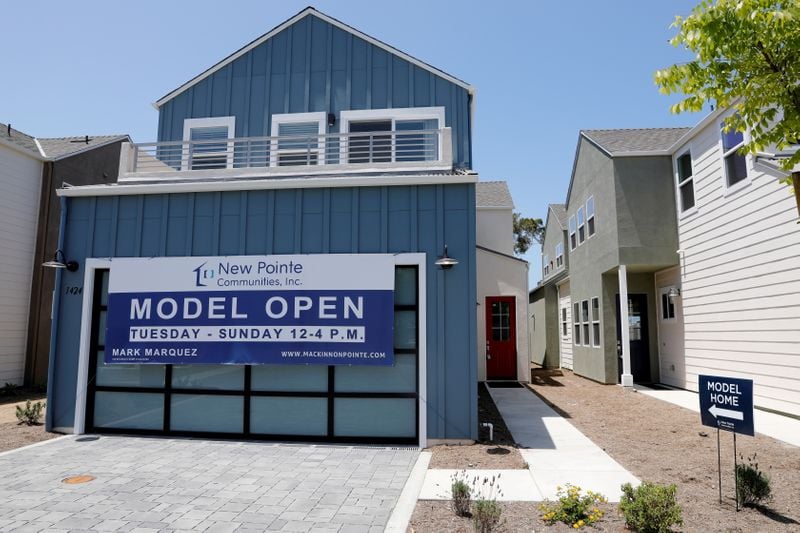