PARIS -French construction materials company Saint-Gobain on Monday said it would buy GCP Applied Technologies in a deal that values the U.S.-based specialty construction chemicals company at around $2.3 billion.

“This acquisition is a decisive step in establishing Saint-Gobain’s leading position worldwide in construction chemicals with total sales of more than 4 billion euros ($4.51 billion), up from 3 billion euros,” Saint-Gobain said in a statement.

The purchase of GCP comes around seven months after the acquisition of Chryso, another player in the specialty construction chemicals business, for an enterprise value of more than $1 billion.

“After the successful acquisition of Chryso, GCP is the logical next step to expand Saint-Gobain’s presence in admixtures and additives, which provide key solutions to de-carbonize the construction industry,” Saint-Gobain said.

During a conference call, Saint-Gobain Chief Executive Officer Benoit Bazin highlighted the growth opportunities in the U.S. construction sector, especially with the massive infrastructure plan launched by the Biden administration.

“The acquisition will create value by year three following the closing of the transaction. Saint-Gobain will finance the acquisition through cash on its balance sheet. Significant synergy opportunities are estimated at around $85 million by year five,” the company said.

Closing of the transaction, expected by year-end 2022, is subject to GCP shareholders’ approval, antitrust approvals and satisfaction of other customary closing conditions. 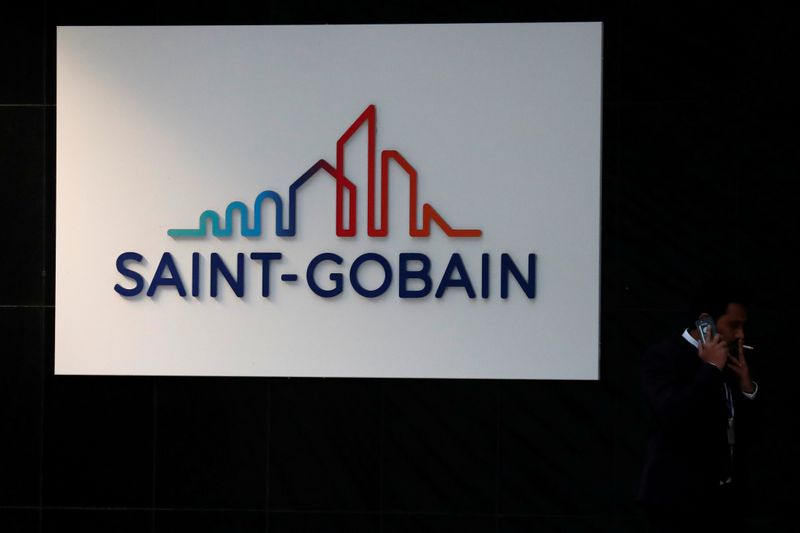