WASHINGTON – U.S. Senate Majority Leader Chuck Schumer said on Monday that Republican leaders were close to reaching a compromise version of the National Defense Authorization Act, or NDAA, a massive annual bill that sets policy for the Pentagon.

“This week, we also anticipate we will be able to reach a final conference agreement on the NDAA,” the Democratic leader said as he opened the Senate.

The NDAA, which normally passes with strong bipartisan support, is closely watched by a broad swath of industry and other interests because it determines everything from how many ships or missiles are purchased to pay increases for soldiers and how to address geopolitical threats.

This year’s bill authorizes $770 billion in military spending. It has been delayed amid disputes over matters ranging from the size of the defense budget to whether to force President Joe Biden to impose sanctions over a Russian natural gas pipeline or how to punish China for alleged mistreatment of Uyghur Muslims in its Xinjiang region. 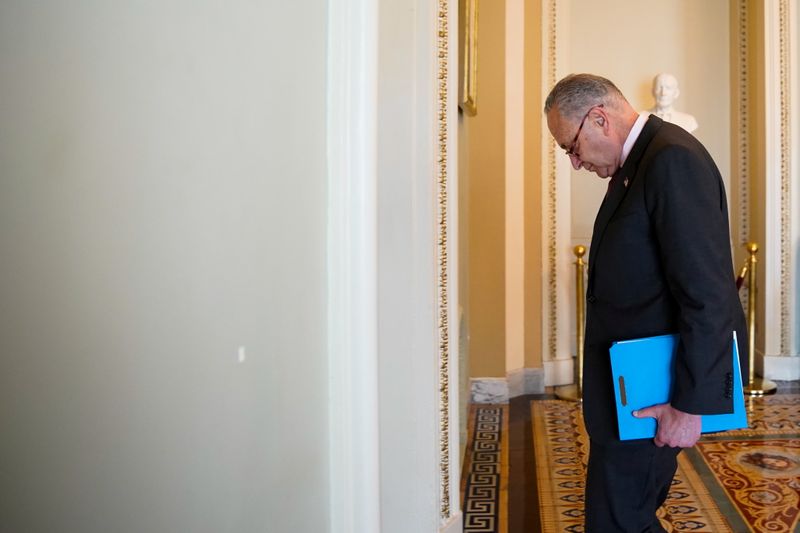