In a brief statement, the London-listed retailer did not specify the cause of Barton’s death, but said it was sudden.

Barton, 77, joined Ted Baker https://www.reuters.com/article/us-ted-baker-chairman-idUSKCN2240W7 from airline easyJet in July last year, as the fashion group’s management sought to revive its fortunes after suffering a string of setbacks in 2019.

He previously also served as chairman of rival fashion retailer Next Plc and was senior independent director at WH Smith and SSP Group.

Last month, Ted Baker said sales were rebounding as office- and party-wear became popular again after pandemic curbs were lifted, but signalled that the pace of recovery was still uncertain.

Ted Baker has also been working to repair its image after former boss Ray Kelvin left in 2019 following misconduct allegations. Kelvin, who started the company in 1988 in Glasgow in Scotland, has denied the allegations.

The company has 377 stores and concessions. 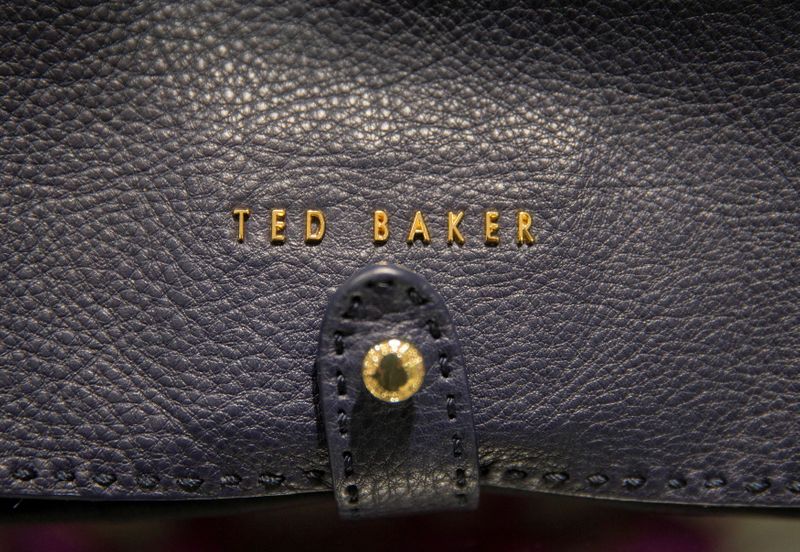