– Apple Inc Chief Executive Tim Cook signed an agreement with Chinese officials, estimated to be worth about $275 billion, to placate threats that would have hobbled its devices and services in the country, The Information reported on Tuesday, citing interviews and internal Apple documents.

Apple did not immediately respond to a Reuters request for comment.

(Reporting by Chavi Mehta in Bengaluru; Editing by Maju Samuel) 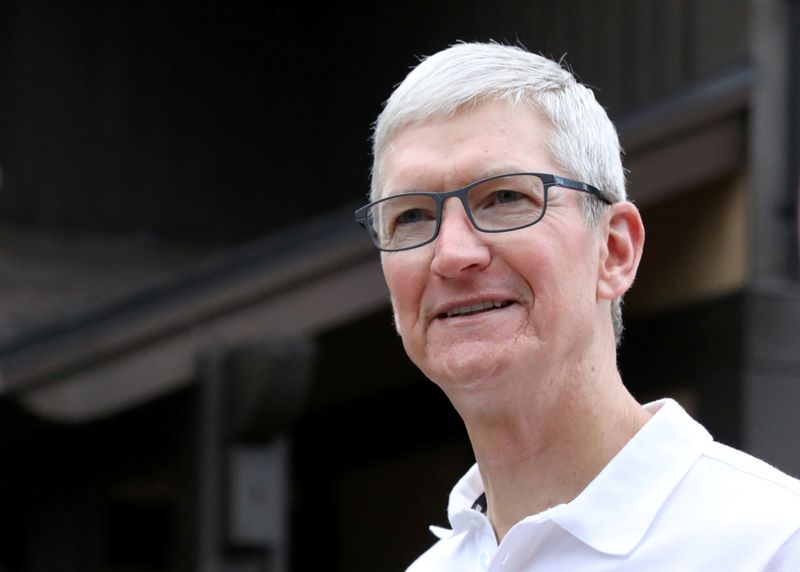 Miami Man Sentenced for Assaulting and Paralyzing a Vo-Tech Classmate