SYDNEY (Reuters) – Australian government officials will not attend the Winter Olympics to be held in Beijing next year, Prime Minister Scott Morrison said on Wednesday, joining the United States with a diplomatic boycott of the event.

Morrison said the Chinese government has not yet made any attempts to respond to several issues raised by Australia including alleged human rights abuses.

“So it is not surprising therefore that Australian government officials would not be going to China for those games. Australian athletes will though,” Morrison told reporters in Sydney. 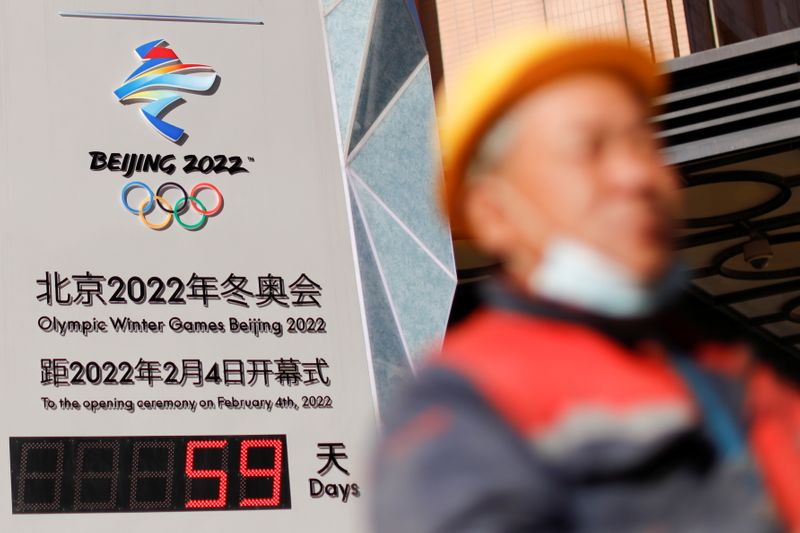