WASHINGTON – President Joe Biden plans to put forward more nominees for open positions on the U.S. Federal Reserve Board by the end of the month, the White House said on Tuesday.

That leaves three other vacancies at the Fed’s seven-member Board of Governors, including the vice chair for supervision role recently vacated by Randal Quarles, who leaves the Fed at the end of the year.

Richard Cordray, who was the first director of the Consumer Financial Protection Bureau, is one name under consideration for that post, a source told Reuters last week.

Many analysts expect Biden to tap progressives and individuals of diverse backgrounds. The current Fed Board is all white.

(Reporting by Andrea Shalal; Writing by Merdie Nzanga; Editing by Tim Ahmann and Will Dunham) 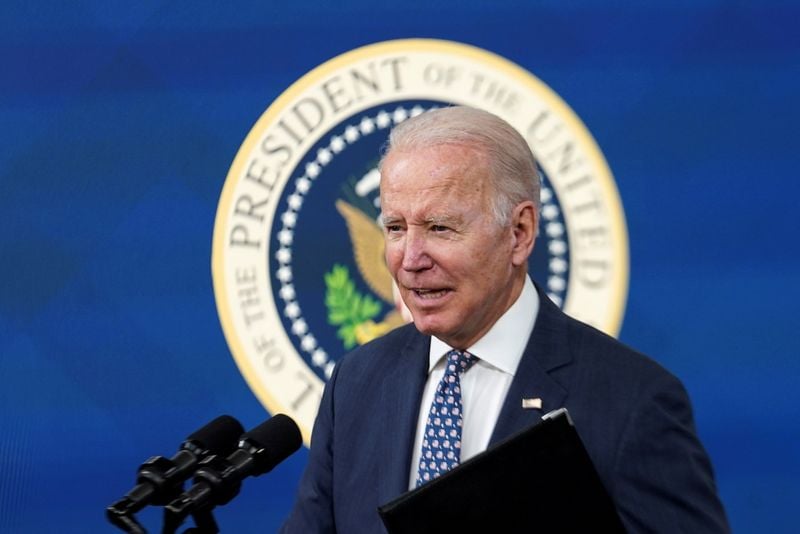 Russian men take the long road out to escape mobilisation

Twitter surges after report Musk will go through with deal