The Chinese property developer had sold an aggregate 26.71 million ADS of KE Holdings, equivalent to 80.14 million KE Holdings Class A ordinary shares, in the open market between Oct. 29 and Dec. 7, it said in a filing to the Hong Kong bourse.

“The disposals, realising its financial investment as scheduled, are conducive to the group in focusing on the development of its main business and further optimising the asset structure of the group,” Sunac Chairman Sun Hongbin said.

The developer said it expected to record a loss before taxation of 5.63 billion yuan ($884.58 million) from the latest disposal in 2021.

Sunac China has invested in KE Holdings for more than four years and it is optimistic about the future development of the integrated online and offline housing platform. It gave no details on its holding after the disposal. 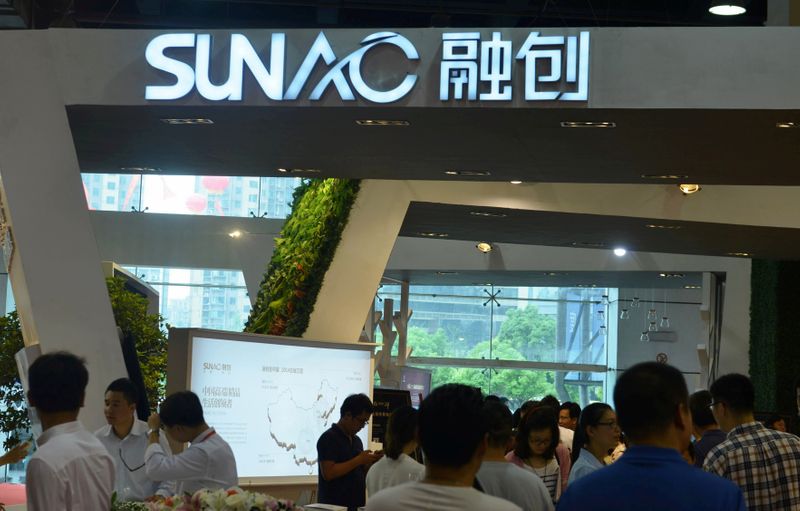