By Ahmed Aboulenein and Michael Erman

WASHINGTON – Americans are lining up for booster doses of COVID-19 vaccines at a record pace, with concerns about the newly-detected Omicron coronavirus variant spurring millions to get shots, the U.S. government said on Tuesday.

Just under a million people a day received booster doses of one of the three authorized vaccines last week, the highest rate since U.S. regulators gave the nod to additional shots for some adults in September, government data shows.

“In the last week, we’ve gotten nearly 7 million people a booster; that’s a million booster shots in arms a day. And that’s more people getting a booster shot per day than ever before,” White House COVID-19 response coordinator Jeff Zients said on Tuesday. Around 55% of people aged 65 and older who are eligible for a booster have received one, he added.

All in all the United States administered 12.5 million vaccines in the last week, Zients said at a White House briefing, its highest rate since May.

U.S. regulators expanded eligibility for vaccine booster shots to all adults in mid-November.

Around 47 million people in the United states have now received a booster shot, U.S. Centers for Disease Control and Prevention data shows, almost a quarter of all fully vaccinated adults in the country.


Close to 10 million of those people have gotten the extra shots since the Thanksgiving holiday, when South Africa reported it had found the highly mutated Omicron variant, which triggered global alarm of a surge in infections.

The surge represents a 12.5% increase compared to the boosting rate before the holiday.

News of the variant, people’s desire to be reunited with family over the winter holiday season and public health messaging have pushed the demand for boosters, said infectious disease expert Dr. William Schaffner.

“I’m certainly encouraged and if that rate continues, I will be very, very pleased,” said Schaffner, medical director of the National Foundation for Infectious Diseases.

“For a while the acceptance of the boosters was happening very slowly. But there seems to be some acceleration and I’m exhilarated about the acceleration.”


“We’ve seen a significant spike in demand over the past two weeks due to multiple factors including the holidays, authorization of boosters for all and pediatric populations, and increased variant news,” said Erin Loverher, a Walgreens Boots Alliance Inc spokesperson.

Although more data is needed, early cases of Omicron seem to require fewer hospitalizations and patients are less likely to need oxygen, Fauci told reporters at the White House briefing.

More data is expected next week, Fauci said, but it will take a few weeks to reach any definitive conclusions. 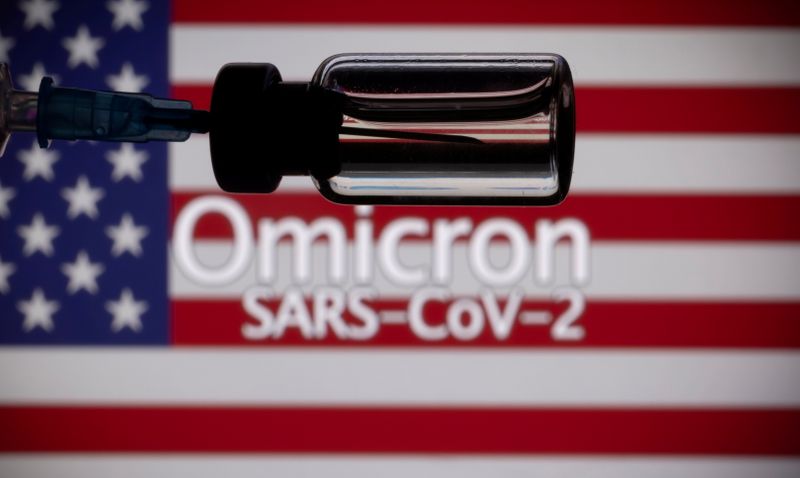 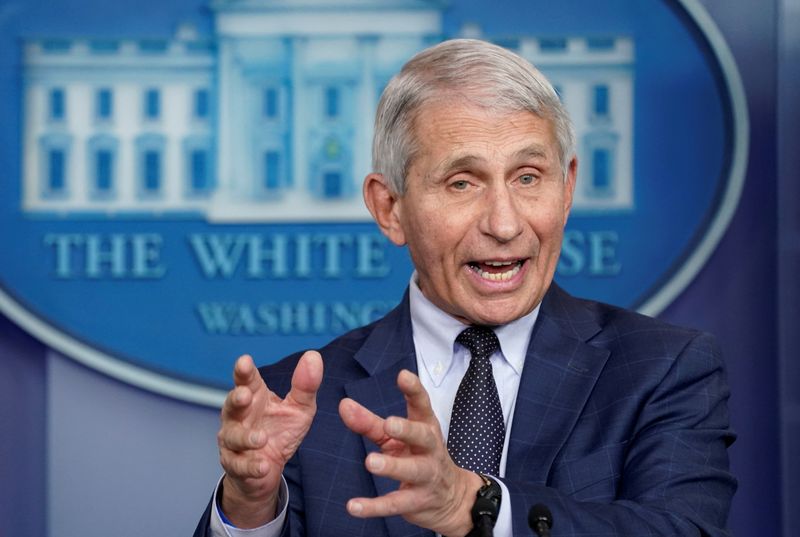