KANSAS CITY, Mo. -U.S. President Joe Biden visited a bus depot on Wednesday to spotlight the $1 trillion infrastructure bill’s investments in public transit as the administration sought to boost the popularity of his agenda with a new communication strategy.

Biden toured the Kansas City Area Transportation Authority which will be among the beneficiaries of the spending bill’s $89 billion for public transit over five years, including $5.6 billion to buy low- and no-emission transit vehicles like electric buses.

The Kansas City trip came as the White House launched a website, Build.gov, to describe the infrastructure law and ask supporters to upload videos explaining how the law impacts their lives.

The White House also unveiled a new branding phrase, “Building a Better America,” to promote it. The White House is testing whether investment in infrastructure can boost Biden’s sagging poll ratings.

The administration wants Americans to know about the president’s efforts “to make their lives easier, to deliver for them,” spokesperson Karine Jean-Pierre told reporters aboard Air Force One.

Biden has faced challenges in all directions. Biden told the crowd he ran for president in part to unite the country, but that is “turning out to be one of the most difficult things.”

Biden’s legislative efforts have been stymied by Republican opposition along with infighting between the progressive and moderate wings of his own party.


Despite a bipartisan win in Congress on infrastructure, Biden’s opinion poll numbers have sunk as Americans fret about the COVID-19 pandemic and inflation.

The White House wants to highlight Biden’s accomplishments ahead of mid-term elections next year, when Democrats are seeking to fend off Republican efforts to win control of Congress.

The White House is also looking to win passage for the second part of Biden’s economic agenda, an even larger spending package.

The Democrat-led House has passed the $1.9 trillion package, which includes funding for universal pre-kindergarten, child care, healthcare insurance subsidies and climate-change initiatives. But the legislation’s path in the Senate, where Democrats have the smallest of margins, remains uncertain and revisions are expected.

“We’re going to help rebuild the economy, but this time from the bottom and the middle out. This bill is a blue-collar blueprint for working Americans,” Biden said. 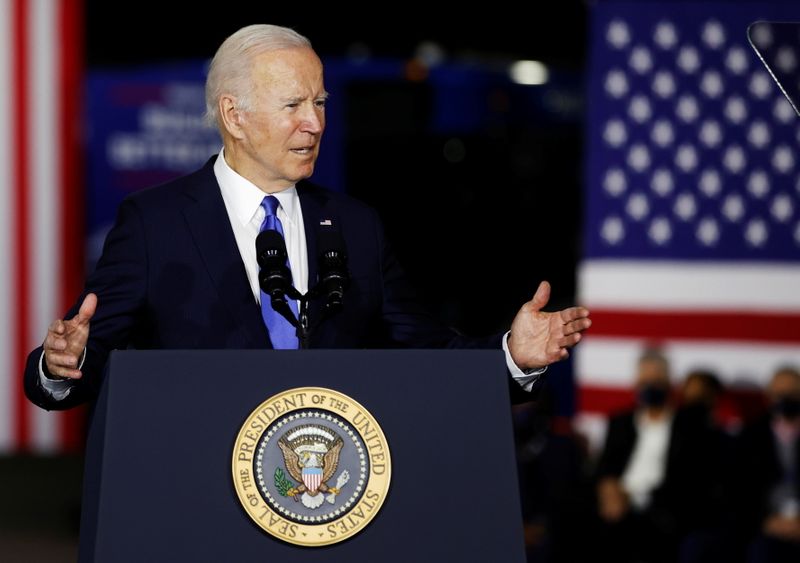 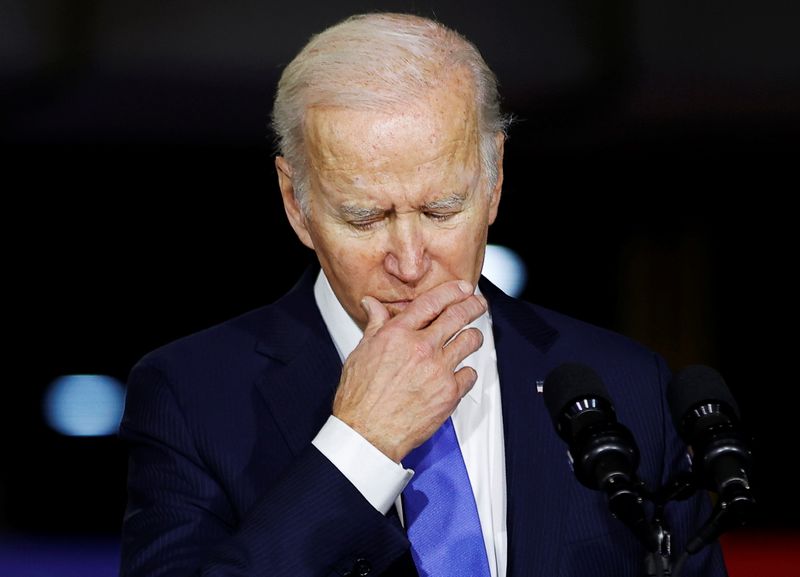 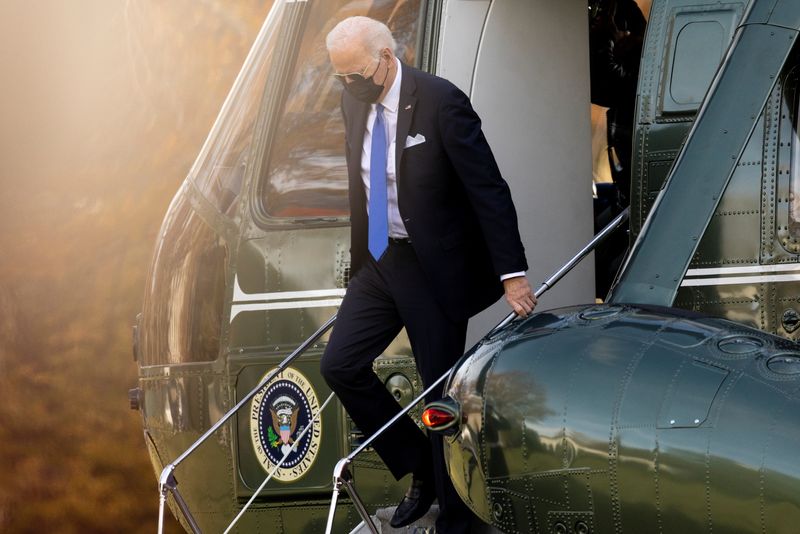 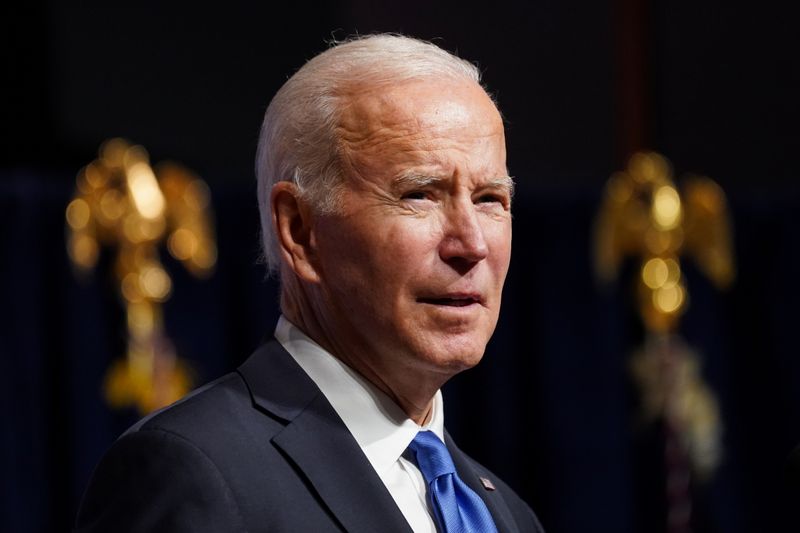 Norwalk Police Stop Man from Jumping Off I-95 Overpass