By Devjyot Ghoshal and Sanjeev Miglani

NEW DELHI -The head of India’s armed forces, General Bipin Rawat, was among 13 people killed on Wednesday when the military helicopter they were travelling in crashed, the air force said.

They were en route from an air force base to a hillside military college in the southern state of Tamil Nadu when the Russian-made Mi-17V5 helicopter came down near the town of Coonoor.

Local television footage showed rescuers and army personnel carrying bodies up steep slopes from the mangled wreckage. Only one of the 14 people on board survived and was in hospital with injuries.

“With deep regret, it has now been ascertained that Gen Bipin Rawat, (his wife) Mrs Madhulika Rawat and 11 other persons on board have died,” the Air Force said in a statement.

Rawat, 63, was appointed as India’s first Chief of Defence Staff by Prime Minister Narendra Modi’s government in late 2019. The position was set up with the aim of integrating India’s three military services – the Army, the Navy and the Air Force.

Modi said he was deeply saddened by Rawat’s death. “A true patriot, he greatly contributed to modernising our armed forces and security apparatus,” the prime minister said.

In a tweet, Defence Minister Rajnath Singh called Rawat’s death “an irreparable loss to our armed forces and the country.”


The Indian Air Force ordered an inquiry into the cause of the accident.

India has dozens of Mi-17s in service. They are widely deployed to transport senior army personnel and government ministers.

“This is a safe, proven helicopter, I have travelled on it in difficult situations,” former army chief J.J.Singh said.

An infantryman with over four decades of military service, Rawat served along India’s border with China, the disputed Kashmir region and on a United Nations mission in Africa, before taking charge of the Indian army in late 2016.

In New Delhi, Defence Minister Singh visited Rawat’s official residence and the state broadcaster said Modi had summoned a meeting of the cabinet committee on security on Wednesday evening. 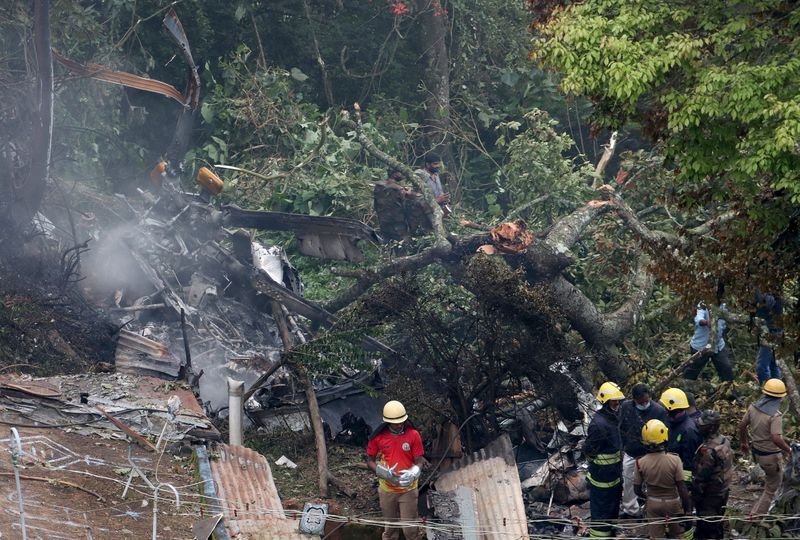 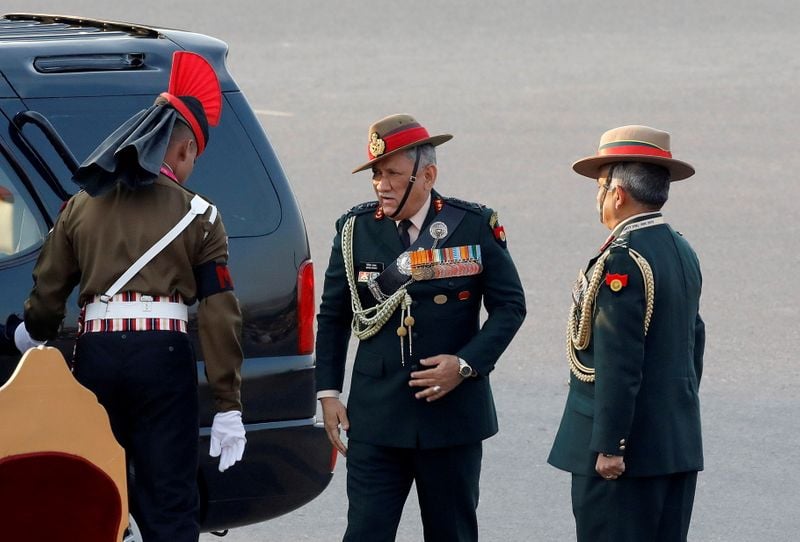 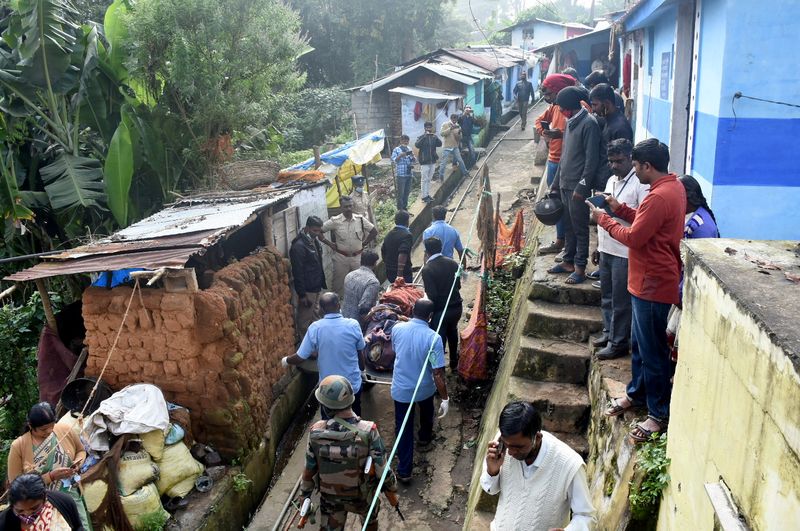 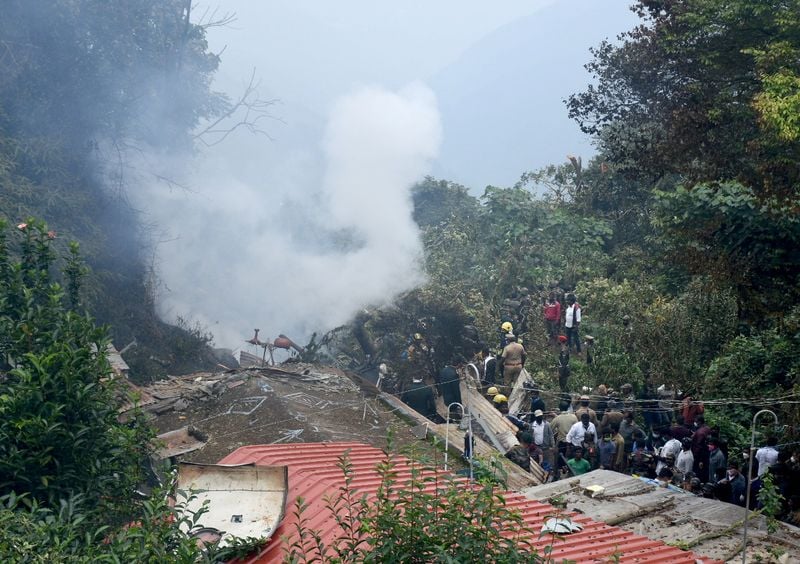 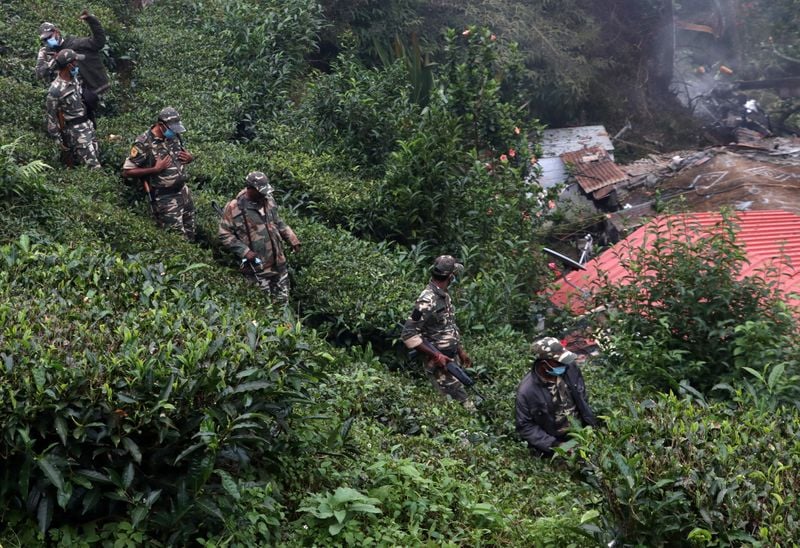 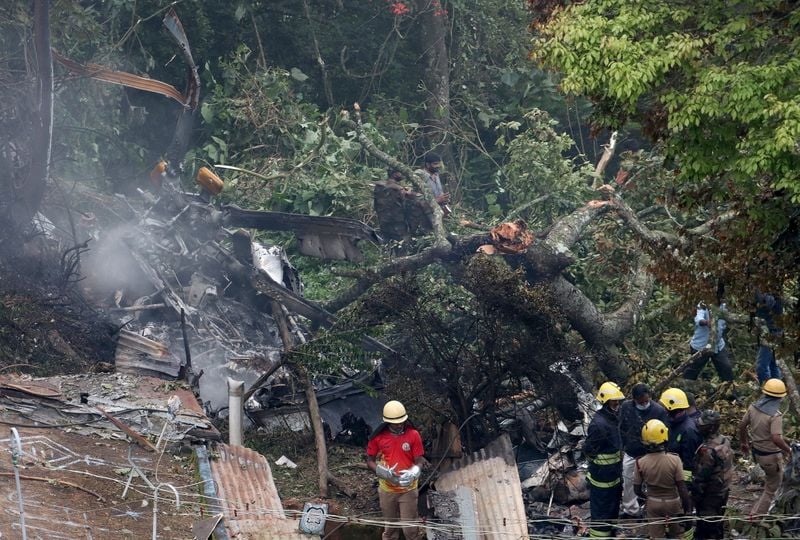