NEW YORK – A New York judge has scheduled a hearing for next Tuesday to consider whether to block New York City from enforcing its COVID-19 vaccine mandate for public-sector workers.

In an order on Tuesday, Justice Frank Nervo of the New York state court in Manhattan said he will consider whether to issue a temporary restraining order (TRO) at the Dec. 14 hearing.

Nervo has not ruled on the mandate’s merits. He issued an order on Wednesday clarifying that he had not “issued a stay,” following incorrect media reports that he had issued a TRO. The city says the mandate remains in force.

Vaccinations had been mandated in September for city teachers and healthcare workers, and most have been vaccinated.

The mayor on Monday said New York City would also require private-sector workers to be vaccinated by Dec. 27, a first-in-the-nation mandate affecting about 184,000 businesses.

“Vaccination is the way out of this pandemic,” de Blasio said.

The lead plaintiff in the public-sector mandate case is Anthony Marciano, a police detective on the force for 10 years.

He said he has natural immunity after recovering from COVID-19 and that requiring him to get vaccinated violated his constitutional and civil rights. 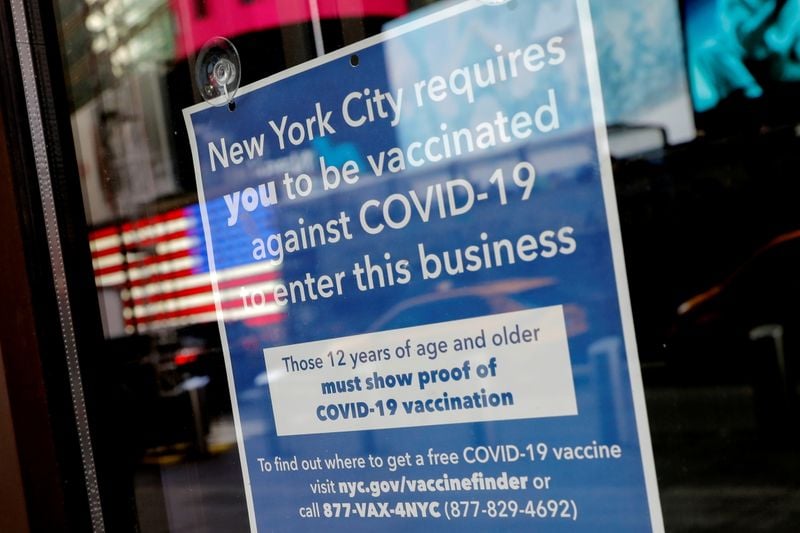 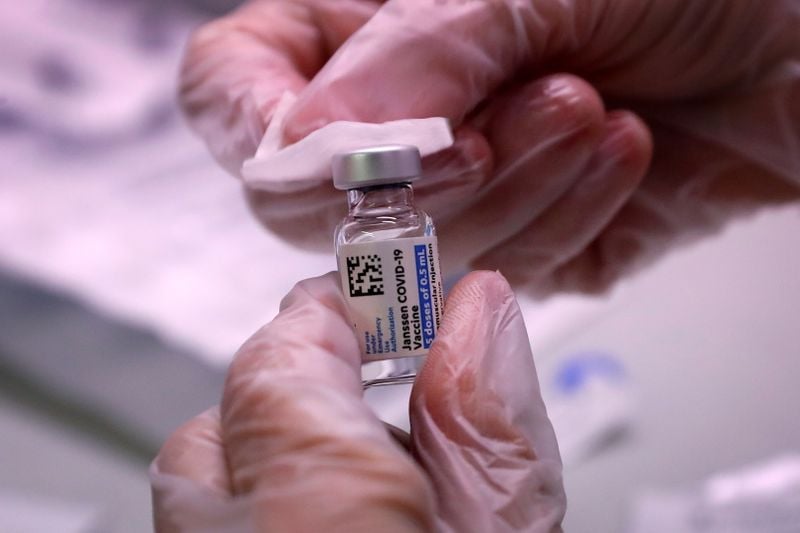