– As Ghislaine Maxwell’s lawyers cross-examine her accusers, they face the difficult task of casting doubt on their credibility without seeming too aggressive toward women who say they were abused, legal experts say.

Prosecutors have accused the British socialite of recruiting young girls to be sexually abused by financier Jeffrey Epstein, who died by suicide at 66 in a Manhattan jail cell in 2019 while awaiting trial on sex abuse charges. Maxwell has pleaded not guilty.

Maxwell’s attorneys have already cross-examined three of the four women cited as victims in the indictment who are testifying at the trial.

They sought to undercut the witnesses’ credibility by asking about inconsistencies in statements they made to law enforcement and, for two of the women, asking about past drug use.

Experts said that going after accusers aggressively could risk backfiring and alienating the jury, particularly as the MeToo movement has brought more attention to issues of sexual abuse.

“Any good defense attorney would try to challenge the credibility of these young women, but in doing so you really have to walk a tightrope so that the jury doesn’t hate you,” said Daniel Hochheiser, a New York criminal defense attorney and former prosecutor.

Defense lawyers in recent high-profile sexual abuse trials, including those of Hollywood producer Harvey Weinstein and R&B star R. Kelly, aggressively questioned their clients’ accusers, suggesting they were lying for financial gain and highlighting inconsistencies in their past statements.

Both men were convicted, though it is unclear how important defense lawyers’ questioning tactics were to jurors in those cases.

Hochheiser said Maxwell’s attorneys’ task was made easier by the fact that they only needed to shift blame onto Epstein while painting Maxwell as an “unwitting accomplice,” rather than deny that the women were abused at all. Nonetheless, he said, they had to give jurors reason to doubt the witnesses’ truthfulness.

Bennett Gershman, a professor at Pace Law School, called attacking the accusers a “huge risk,” but said Maxwell’s lawyers may have no choice but to go on the offense, in the hope that one of the women will say something self-incriminating.

“These witnesses have been very credible,” Gershman said. “The testimony that they’re giving is powerful, and the defense knows that … There may be no way you can blunt the force of their testimony except trying to attack them.”

Despite the risks, the defense’s approach is not unusual in a sexual abuse case, according to Deborah Tuerkheimer, a professor at Northwestern University School of Law.

“We’re primed as a culture to be skeptical of these kinds of allegations, so the defense is using familiar tactics that over time have really worked in court,” Tuerkheimer said. 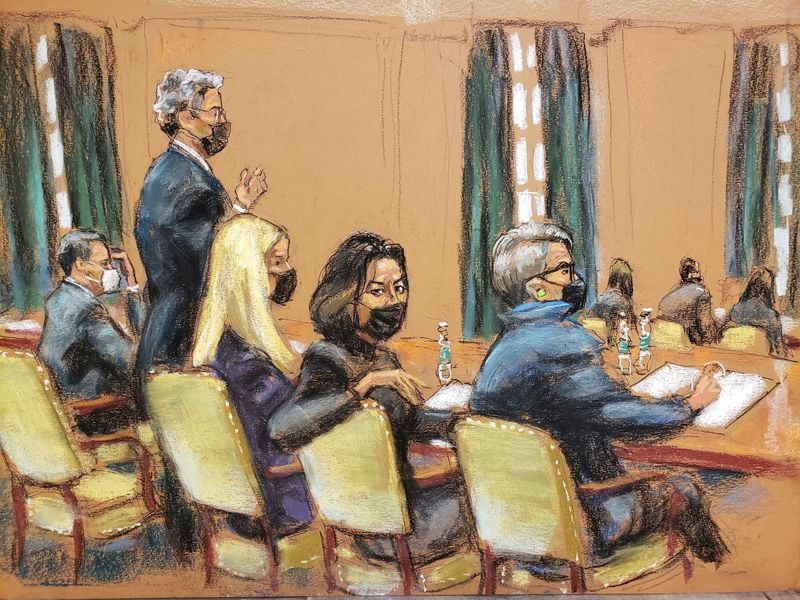 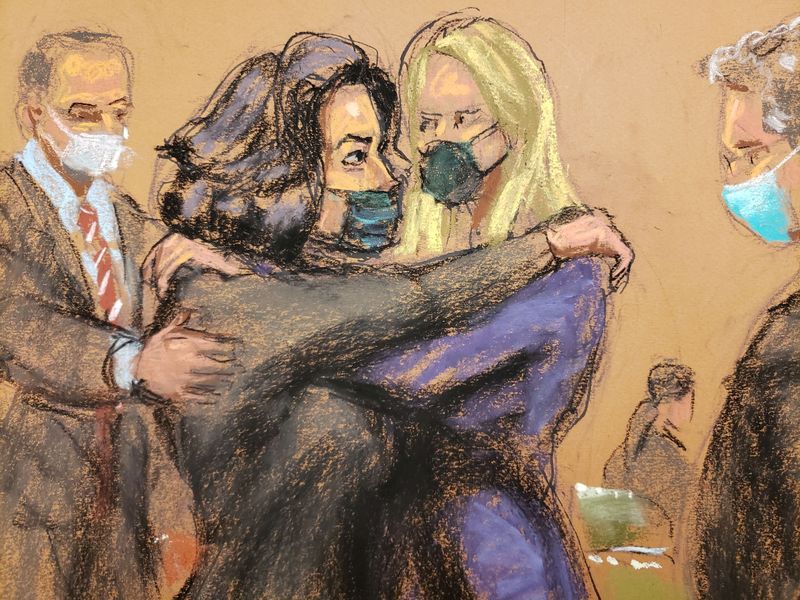