NEW YORK – McDonald’s Corp will provide $250 million of low-cost, short-term loans over five years in the United States as part of an effort to boost diversity among its franchisees.

The Chicago-based company also said it will increase its franchisee recruiting and development efforts globally as it seeks to draw new operators from underrepresented backgrounds.

The burger chain has come under fire from current and former Black U.S. franchisees, who have filed lawsuits claiming they were steered to underperforming stores in low-income areas.

McDonald’s has denied treating Black owners differently from other owners, and has repeatedly pledged its commitment to diversity and inclusion.

Last week, a U.S. judge threw out a $10 billion lawsuit by the media entrepreneur Byron Allen, who accused McDonald’s of racial discrimination for not advertising with Black-owned media.

This year, the fast-food chain pledged to increase national ad spending with Black-owned media, tied executive bonuses to diversity goals, released workforce demographic details for the first time and launched an effort to increase diversity among its suppliers.

McDonald’s and other companies laid out broad new diversity goals amid a national reckoning over race prompted by the May 2020 murder of George Floyd, a Black man, by a Minneapolis police officer.

McDonald’s restaurants are so expensive to buy that people from disadvantaged backgrounds often struggle to access the capital they need to own one.


Normally, McDonald’s requires franchisees to have at least $500,000 of liquid assets before they can even enter the applicant program. The total investment for a traditional location ranges from $1 million to just over $2.2 million.

People from historically underrepresented groups, including Asian, Black and Hispanic, made up nearly 30% of all U.S. franchisees in 2020, the company said. Women also comprised nearly 30% of franchisees. 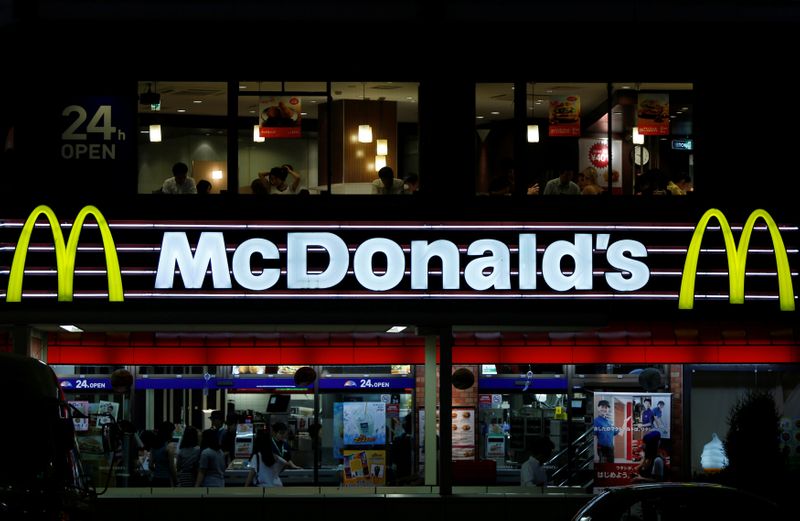