SAN JOSE, Calif. – Theranos founder Elizabeth Holmes finished testifying in her own defense against fraud charges on Wednesday morning, telling jurors that investors “weren’t interested in today” but focused on the blood-testing startup’s impact in the long-run.

Holmes, 37, faces nine counts of fraud and two counts of conspiracy for allegedly lying about Theranos’ technology to bring in cash from wealthy private investors and patients who paid for tests from the company.

Holmes rose to fame in Silicon Valley for her ambitious play to reinvent blood testing with a device that supposedly could perform a diagnostic analysis from a finger prick.

Once valued at $9 billion, Theranos collapsed after the Wall Street Journal published a series of articles, starting in 2015, that suggested its devices were flawed and inaccurate.

During her final moments on the stand, Holmes said that she had sought to communicate the future promise of the company to long-term investors.

“I wanted to convey the impact the company could make for people and for healthcare,” Holmes said. “They weren’t interested in today, tomorrow or next month.”

Neither Holmes’ attorneys nor prosecutors called further witnesses on Wednesday. Jurors will hear closing arguments on an unspecified date.


U.S. District Judge Edward Davila said that he needs time to hear arguments from the parties about the legal instructions he will give jurors, and that deliberations in the case could begin as late as January, depending on jurors’ holiday plans. 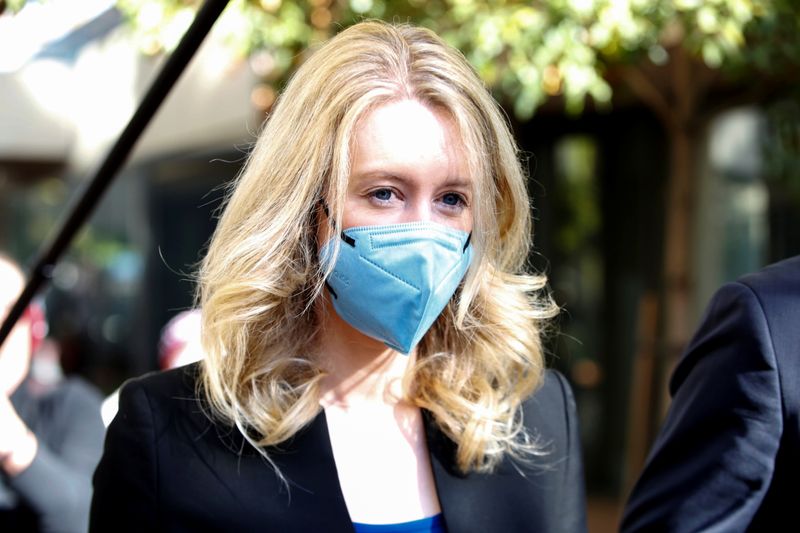