KUALA LUMPUR – Malaysian glove maker Top Glove Corp has won shareholders’ approval for its plan to list in Hong Kong, saying on Wednesday it expected to complete the exercise by the first quarter of next year.

In a statement, the company said an extraordinary general meeting of shareholders approved resolutions backing its dual primary listing on the Stock Exchange of Hong Kong (HKEX), adding that the next step was to seek approval from the HKEX.

“The proposed listing is expected to be completed by the first quarter of 2022,” the world’s largest manufacturer of medical gloves said.

In October, Top Glove slashed for a second time the amount it aims to raise from the Hong Kong listing to HK$3.68 billion ($473 million), or less than a quarter of its initial target.

The company could raise about HK$4.24 billion if the over-allotment option is fully exercised, it said. Top Glove initially planned to raise $1.9 billion but nearly halved the target in April.

Its listing plan was over a struggle to resolve a year-long import ban by the U.S. Customs over accusations of forced labour. The ban was lifted in September after a review showed Top Glove addressed all indicators of forced labour. 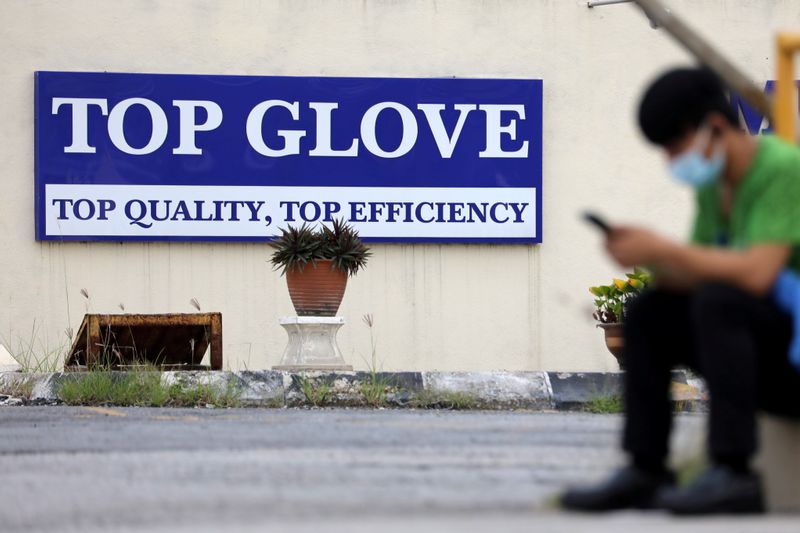