By Kane Wu and Scott Murdoch

The move comes after the Financial Times reported on Thursday that the United States will put the company on an investment blacklist on Friday that would mean U.S.-based investors could not buy shares in the company.

The sources declined to be named as the information was not yet made public. SenseTime had not been aware the blacklist was under consideration, the sources told Reuters on Thursday.

The Hong Kong Stock Exchange declined to comment and SenseTime did not immediately respond to Reuters’ requests for comment.

SenseTime had planned to sell 1.5 billion shares within a price range of HK$3.85 to HK$3.99 each in the IPO. It was due to set the final price and allocate shares to institutional investors on Friday, according to the firm’s filings.

The people with knowledge of the matter said SenseTime and its advisors held urgent talks late on Thursday and early on Friday on how the ban would impact its the IPO, which was in its final stages when the blacklist report was published.

U.S.-based investors had lodged bids to buy stock during the bookbuilding process, one person with direct knowledge of the matter told Reuters.

But a second source said some investors started to pull their bids to buy shares once the likely ban was reported.

More than half of the deal, $450 million, had been sold to cornerstone investors ahead of the transaction’s expected launch on Monday.

SenseTime is due to start trading on Dec. 17, the filings showed. 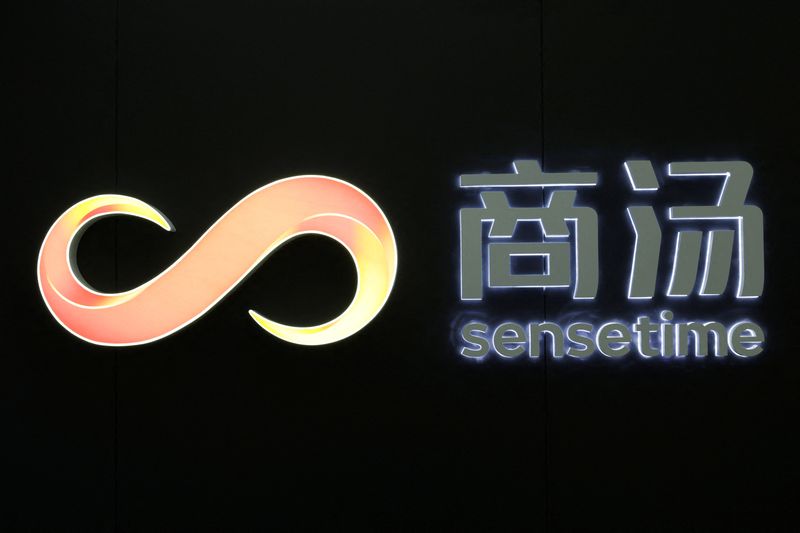