LOS ANGELES – A judge in Texas ruled on Thursday that a law prohibiting abortions after about six weeks violated the state’s constitution because it allows private citizens to sue abortion providers.

State District Court Judge David Peeples was ruling on a contentious Texas law that bans abortions after a fetal heartbeat has been detected, usually after about six weeks and when many women do not yet realize they are pregnant.

Abortion providers signaled that despite the ruling, they are unlikely to resume the procedure until an expected ruling by the U.S. Supreme Court. The law, which went into effect in September, effectively bans nearly all abortions in Texas, America’s second most-populous state.

Texas Right to Life, an anti-abortion group that backed the law, immediately filed an appeal against Thursday’s ruling.

The law was designed to avoid normal means of legal challenge, because rather than making state officials responsible for enforcement, it instead gave private individuals anywhere the right to sue doctors and others who provide abortions after six weeks in Texas.

Peeples ruled that the law unconstitutionally gave legal standing to people not injured, and was an “unlawful delegation of enforcement power to a private person.”

The U.S. Supreme Court heard arguments about the Texas law last month and is expected to issue a ruling in coming weeks.

The nation’s highest court this month also heard arguments about a restrictive Republican-backed Mississippi law that is seen as a direct challenge to the court’s landmark 1973 Roe v. Wade ruling that legalized the procedure nationwide.

In oral arguments on Dec. 1, conservative justices, who have a 6-3 majority on the court, signaled a willingness to dramatically curtail abortion rights in the United States. A ruling on the Mississippi law is expected by the summer. 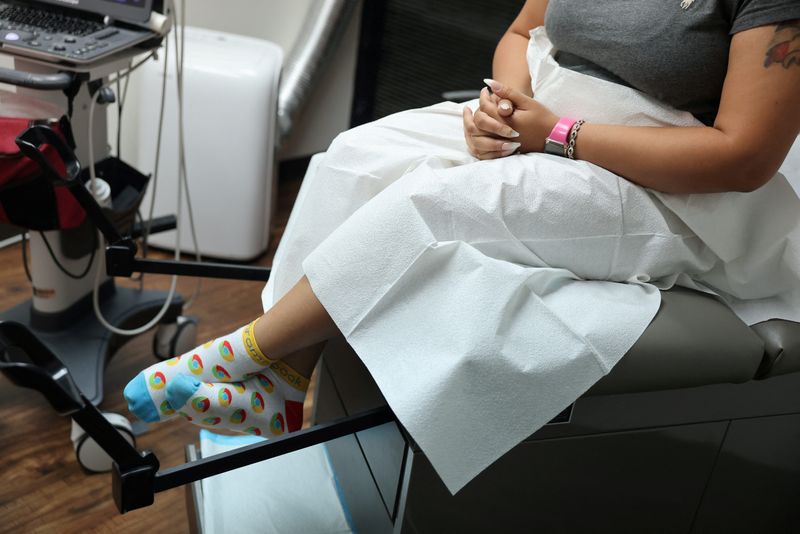