The pilot program is open to a limited number of people in the United States, Novi head Stephane Kasriel said in a tweet late on Wednesday.

Using Novi does not change the privacy of WhatsApp personal messages and calls, he said.

Meta Platforms, formerly Facebook, has been working on the wallet app for several months, while scaling back its global plans for rolling out a digital currency called Diem on regulatory concerns.

(Reporting by Nivedita Balu in Bengaluru; Editing by Anil D’Silva) 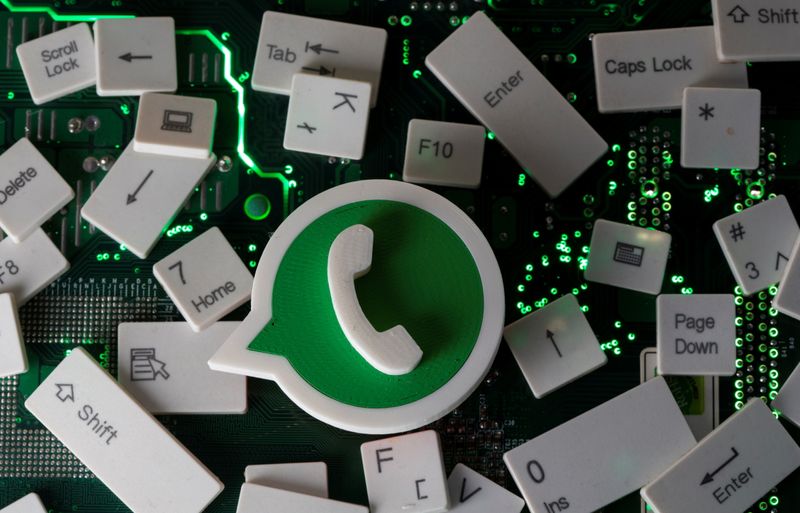 Unilever: Ben & Jerry’s has no power to sue over Israeli ice cream sale