SINGAPORE – Asia’s demand for carbon offsets is picking up as more companies in global supply chains, IT and banking sectors seek to lower their carbon footprint following the COP26 November Glasgow Climate Pact, the head of Asian exchange T-RECs.ai said.

While offset products have been criticised for undermining efforts to fight climate change by allowing fossil fuels to still be consumed, they are viewed as a viable way for businesses to lower net emissions totals.

Singapore-based T-RECs.ai has seen demand for 20 million RECs this year on its trading platform, equivalent to half of the city-state’s power consumption, Kang Jen Wee, founder and CEO of the exchange, told Reuters.

But the platform was only able to fulfil demand for 500,000 certificates, he said. Each REC represents 1 megawatt hour of renewable electricity generated.

“We’re limited by supply,” Kang said, adding the company was stepping up efforts to get more renewable power suppliers in the region to register their credits.


The exchange is targeting to grow volumes to 10 million RECs next year and 100 million by 2025, Kang said, adding that it was also in talks with potential partners to sell a 20% equity stake. He declined to name the investors.

RECs generate additional revenue for renewable power plants and are bought by companies seeking to offset carbon emissions from operations powered by fossil fuels in the same country.

Some of the buyers belong to the so-called RE100 initiative, whose members have committed to using 100% renewable energy and include well known brands such as Apple, Danone, Alphabet’s Google and Nike.

T-RECs.ai, one of eight companies approved by U.S. registry APX TIGR to register and verify RECs on behalf of renewable power generators, gets a fee once the certificates are sold on its platform, said Kang, who started the company in late 2018 with $100,000 investment from a blockchain venture capital firm.

T-RECs.ai has registered RECs owned by TotalEnergies and China Envision Group, and is in talks with state utilities in France, China, Malaysia and Thailand, Kang said.

Multinationals are mandating that their suppliers across Asia purchase RECs to offset carbon emissions, Kang said.

He added that the platform makes it easier for buyers who are seeking a range of RECs from various locations depending on where their operations are based.

The price of each REC typically ranges from $3 to $30, depending on where the electricity is generated, Kang said.


REC costs in Singapore are at the top of the range as renewable electricity is scarce and demand is high, he added. 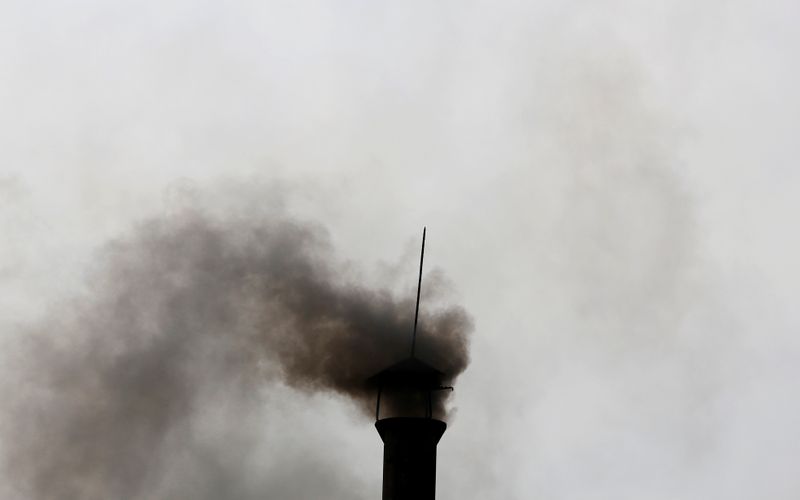