BRUSSELS – Proposed European Union rules targeting tech companies should ensure that they are regulated in the EU country where they are based, Twitter, online video platform Vimeo Inc and three other companies said on Thursday.

Tech companies are concerned that European countries seeking to grab regulatory power over them may try to amend the “country of origin” principle in the Digital Services Act (DSA) draft.

Under the principle, Ireland regulates Twitter, Apple, Alphabet unit Google and Facebook because they have their European headquarters there, while Amazon is subject to Luxembourg’s supervision.

“Without it, we risk entrenching the largest players, reducing consumer choice and irreparably splintering the Digital Single Market,” they said.

They said the DSA, which requires U.S. tech companies to do more to police the internet for illegal content, should set out a standard definition for illegal content and a harmonised enforcement framework across the 27-country bloc.

The European Commission will kick off negotiations with EU countries and EU lawmakers next year before adopting the DSA. 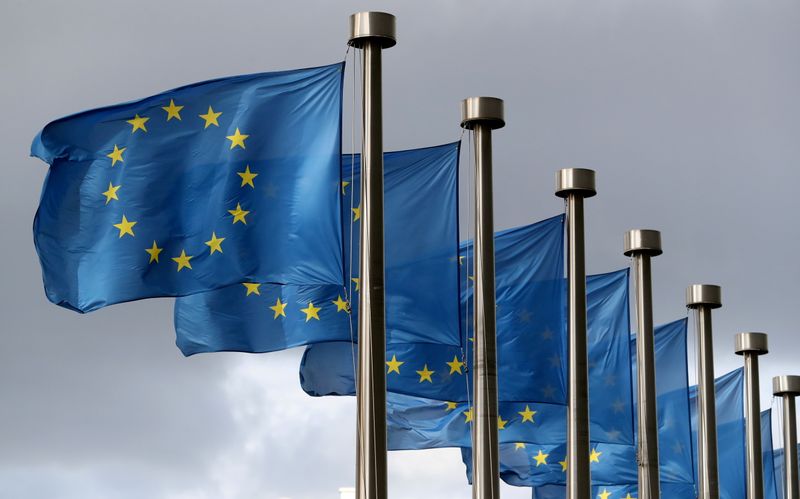