WASHINGTON – Volkswagen AG’s U.S. unit will pay $3.5 million to resolve a lawsuit by the state of Illinois against the German automaker for updates of emissions software arising from the 2015 diesel cheating scandal.

“Volkswagen intentionally tampered with vehicles it claimed to be environmentally friendly but were actually releasing harmful emissions,” Illinois Attorney General Kwame Raoul said in a statement.

The Illinois settlement is worth about $300 for each of about 12,000 vehicles.

“This agreement will fully resolve Illinois’s legacy claims and put this matter behind the company as we focus on building a future of sustainable mobility,” Volkswagen said.

In September, VW agreed to pay $1.5 million to settle environmental claims with the states of New Hampshire and Montana.

Volkswagen previously settled U.S. actions prompted by the emissions scandal for more than $20 billion, but that did not shield it from local and state government liability, an appeals court found.


In 2015, Volkswagen disclosed that it had used sophisticated software to evade nitrogen oxide emissions requirements in nearly 11 million vehicles worldwide. It also misled the Environmental Protection Agency, which had started asking questions in 2014.

In addition to equipping vehicles with “defeat devices” before they were sold, VW also installed software updates after sale, which was the conduct at issue in the Illinois suit.

At the time, VW did not reveal the true purpose of the updates, which were aimed at refining the software used to control the emissions.

In 2017, VW pleaded guilty to fraud, obstruction of justice and falsifying statements as part of a $4.3 billion settlement reached with the U.S. Justice Department over the automaker’s diesel emissions scandal. 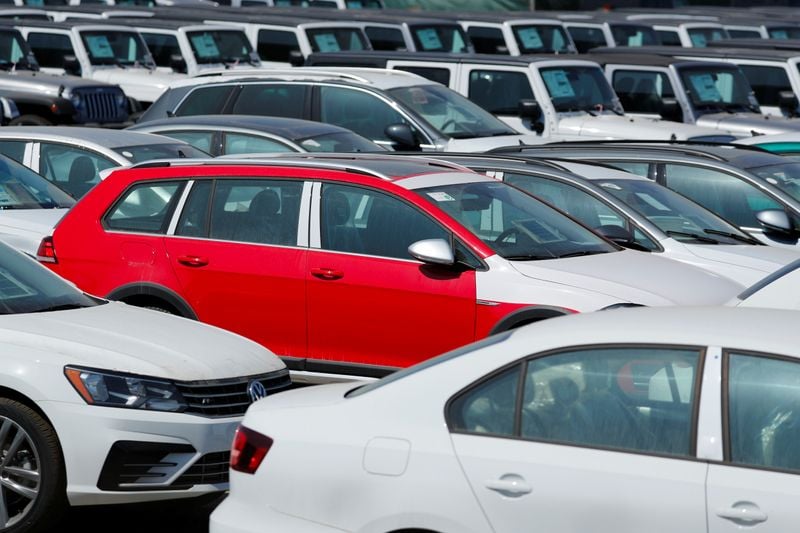