OTTAWA – The Bank of Canada and the finance ministry are scheduled hold a news conference on Monday, officials said on Friday, a clear sign they will announce the renewal of their five-year monetary policy framework.

The Bank of Canada is due to make an announcement at 10 am Eastern time (1500 GMT) on Monday and an hour later Governor Tiff Macklem and Finance Minister Chrystia Freeland will hold a joint news conference.

Neither the central bank nor Freeland’s office were immediately available for comment. 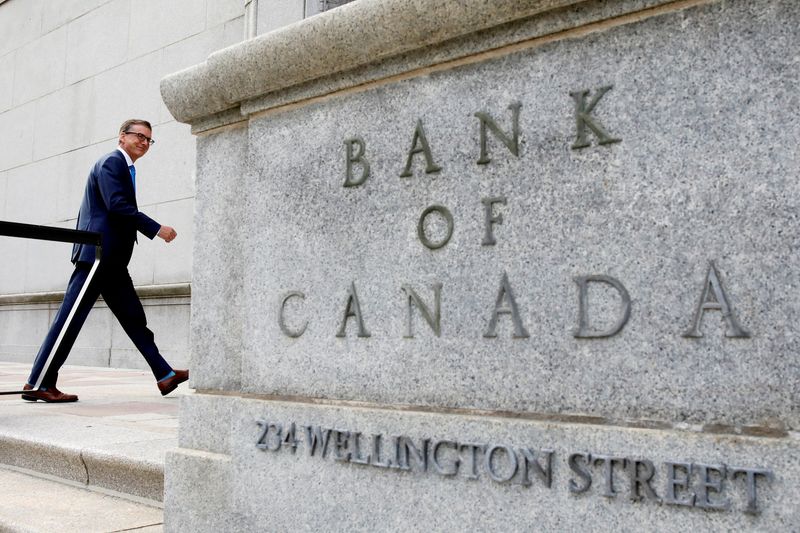