FRANKFURT -Daimler on Friday said it agreed to settle claims in Canada that some of its diesel vehicles likely contained a “defeat device” used to cheat emissions testing, an accusation the German luxury carmaker denies.

“With the settlement, Daimler takes another step toward resolution of various diesel proceedings and avoids lengthy court actions with respective legal and financial risks,” the company said.

“Daimler denies the material factual allegations and legal claims asserted by the plaintiffs and settlement class members,” it added.

Daimler said the settlement, which is still subject to approval by the Ontario Superior Court of Justice, resolved the class action without a finding suggesting that functionalities in Daimler’s vehicles were defeat devices. 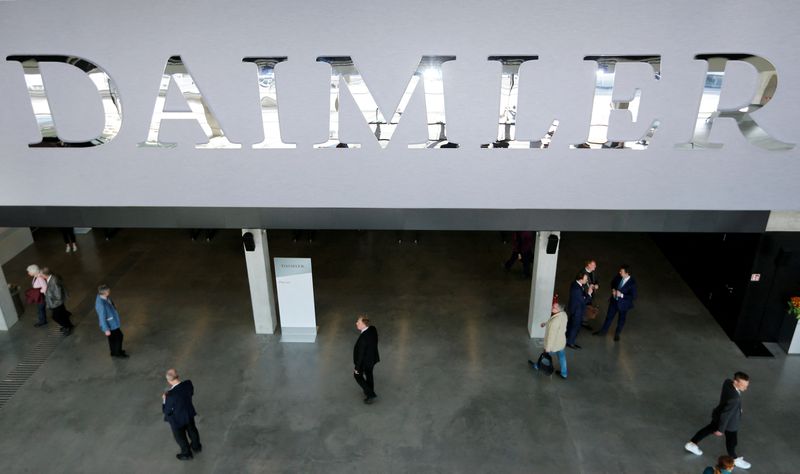