ROME – Italy is considering offering compensation to firms penalised by the use of its anti-takeover powers, two government officials said, in a move intended to reduce the risk of legal disputes.

Following one of these cases, LPE, a Milan-based producer of semi-conductor equipment, appealed to an administrative court after the government in April prevented it from being acquired by Chinese company Shenzhen Invenland Holdings Co. Ltd.

The idea of offering financial redress is aimed at limiting recourse to the courts and helping the government defend itself against allegations it is depriving shareholders of their rights, said the sources, who asked not to be named.

The proposal, which has yet to be finalised, was tabled by Industry Minister Giancarlo Giorgetti, one of the sources said.

The anti-takeover legislation is normally used to ward off undesired bids in industries such as telecoms, semiconductors, banking and energy.

Italy has used it five times since the golden powers were introduced in 2012. Four of these episodes beat away Chinese bids and three have been under Draghi’s ten-month old government.

The first hearing in LPE’s case is scheduled for July 2022, one source said, adding Shenzhen would participate as a co-plaintiff.

Another court case could arise from Draghi’s most recent use of the golden powers in November, a third source said.

The source said Applied Materials’ Italian unit may launch action against the government, as it deems the deal important for increasing its market share in China.

LPE declined to comment, while Applied Materials said it would not comment on talks with regulatory authorities. 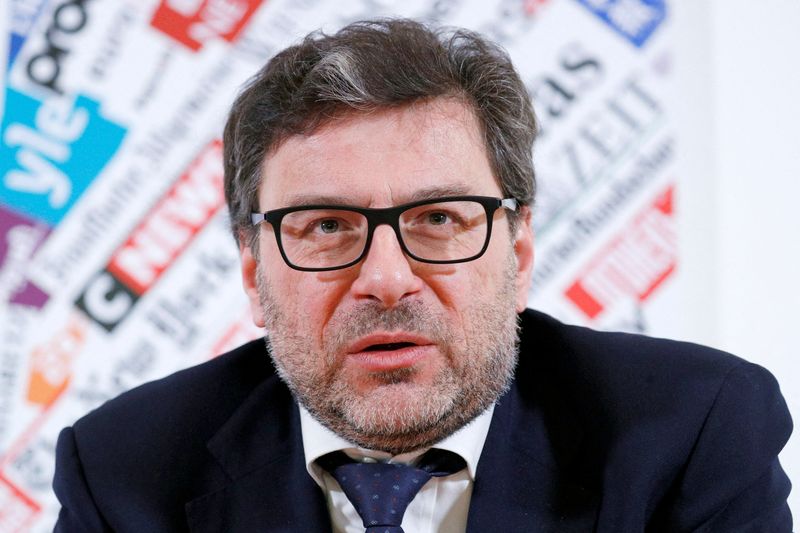