By Luc Cohen and Karen Freifeld

NEW YORK -Ghislaine Maxwell’s criminal trial was adjourned for the day on Thursday morning after one of the lawyers took ill, with jurors expected to hear soon from a fourth woman accusing the British socialite of setting her up for sexual abuse by Jeffrey Epstein.

U.S. District Judge Alison Nathan in Manhattan said she had no reason to believe the illness was related to COVID-19. Maxwell’s trial had been in its ninth day.

A spokesman for the U.S. Attorney’s office said the trial was scheduled to resume on Friday, but that an update would follow.

The delay came after a FedEx employee testified about invoices issued in 2002 associated with an Epstein account for packages that were sent to a woman who testified under the name Carolyn who said Epstein abused her frequently starting when she was 14.

Carolyn, whose assertions underpin the sex trafficking charges against Maxwell, told jurors on Tuesday that she received a FedEx package from Epstein containing lingerie.

The indictment said Maxwell and other Epstein employees also gave her gifts.

Carolyn said Epstein’s abuse came after she had been introduced to him by Virginia Giuffre, who asked if she “wanted to go make money.”

Giuffre is one of Epstein’s and Maxwell’s most prominent accusers. She is not among the four alleged victims in Maxwell’s indictment, and is not expected to testify.


Maxwell, 59, has pleaded not guilty to sex trafficking and other crimes for allegedly recruiting and grooming girls for Epstein.

Prosecutors are nearing the end of presenting their case. They had been expected to rest by the end of this week.

Lawyers for Maxwell will then have an opportunity to mount a defense. Maxwell is not required to testify, and would likely face days of intense questioning from prosecutors if she did.

Carolyn and two other alleged victims have given jurors emotional, often explicit descriptions of how Maxwell encouraged them to give Epstein massages that escalated into sexual encounters.

According to the indictment, Maxwell gave the fourth victim, identified as Minor Victim-2, an unsolicited massage while the woman was topless, and encouraged her to massage Epstein.

Lawyers for Maxwell have argued that she is being scapegoated for Epstein’s alleged conduct.

Epstein killed himself in August 2019 at age 66 in a Manhattan jail cell while awaiting trial on sex abuse charges.

Nathan ruled on Wednesday that any sexual contact Minor Victim-2 had with Epstein at the time was not illegal, citing New Mexico law at the time.


The judge previously issued a similar ruling about another alleged victim, Kate, who testified that she was 17 when she was first abused by Epstein. Nathan said Kate was old enough to consent to her alleged sexual encounters. 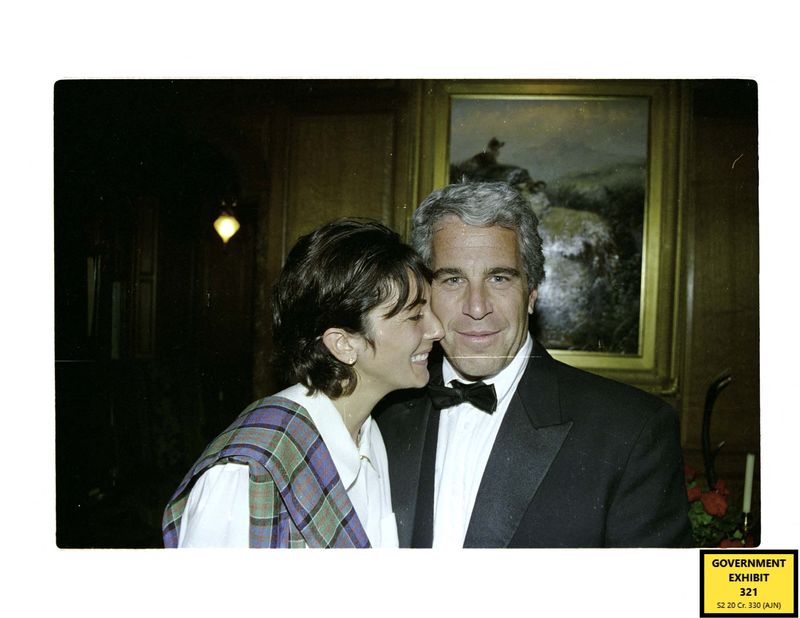 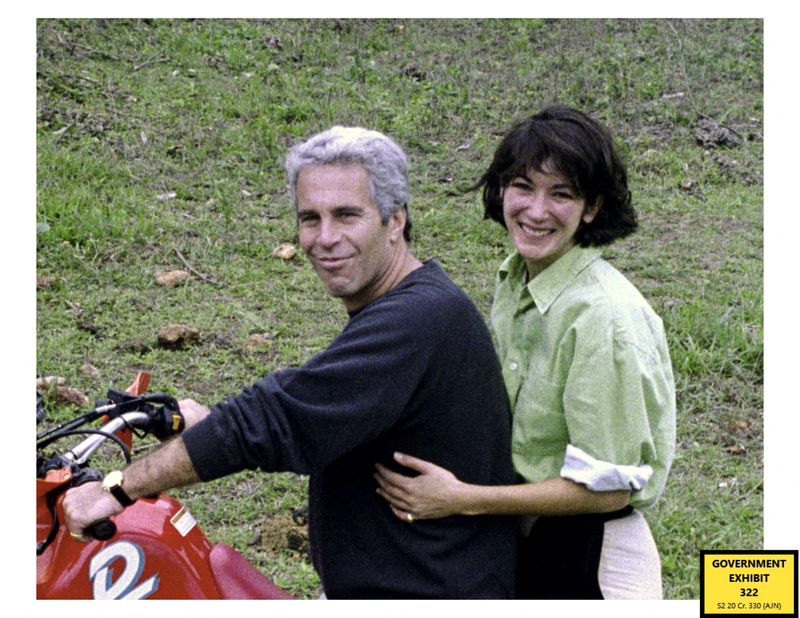 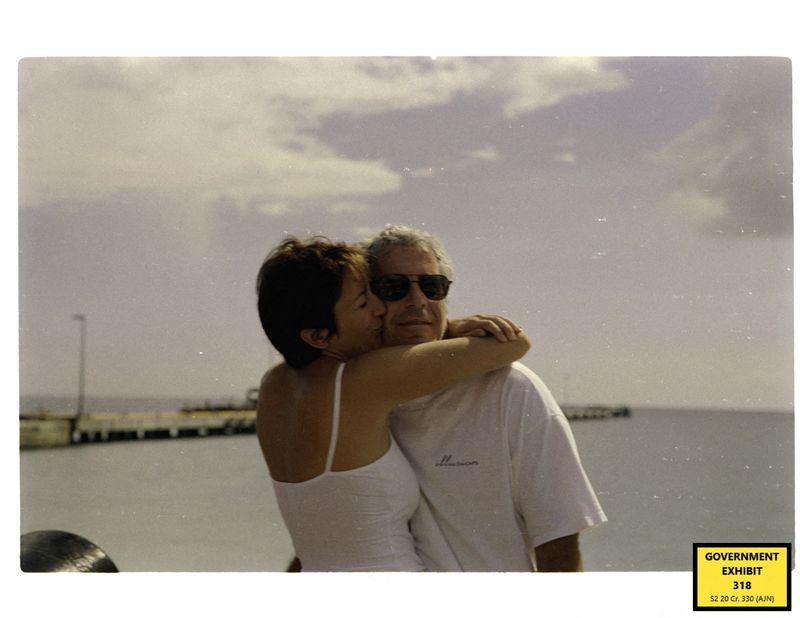 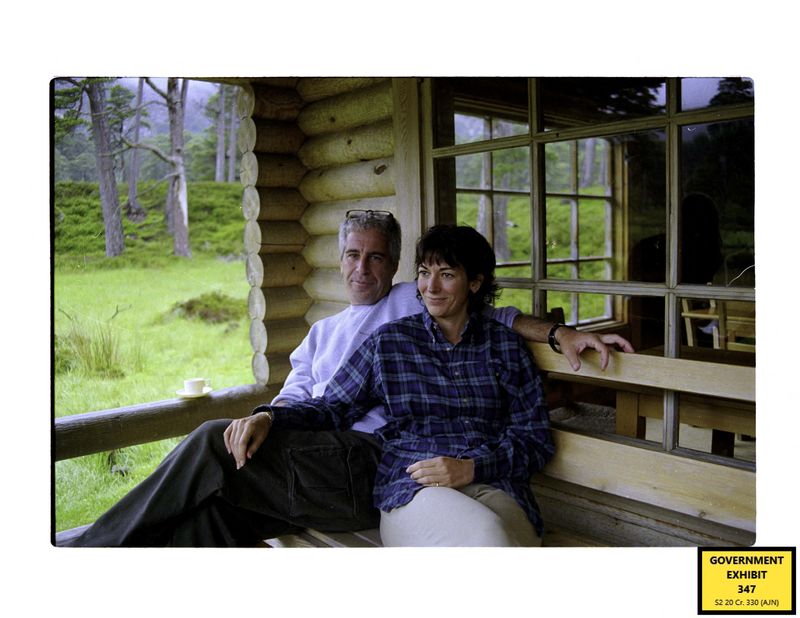 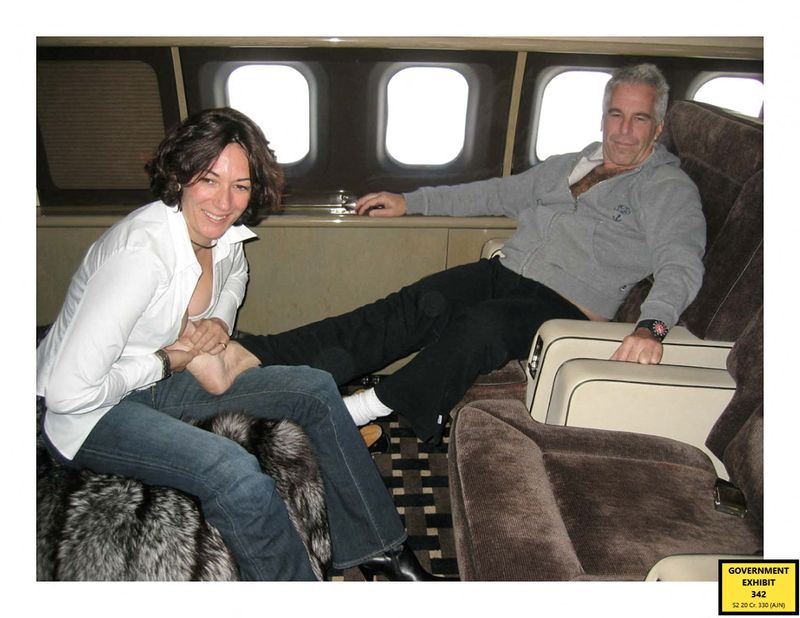